PASADENA, CA — You’ll never guess who I just saw at Kmart: Jenna’s Mom! By the way, she said to tell you she says “Hi.”

It was the first time I’ve seen her since that skiing accident she had to get calf surgery for. I know it’s rude to stare but I caught a few glimpses during the interaction and she’s healing really nice, like the scars are barely visible. But she did look a little stiff when she turned to view the “buy one, get one free” deal on tuna cans.

She asked about how my photography career was going, even though I quit six years ago. Guess that’s how long it’s been since we’ve seen her. I told her about how I’m shadowing the doctors at the aquarium these days. Still, shouldn’t she have like known from all the puffin pics on my Instagram?

I asked how Jenna’s doing at nursing school. Her mom said it’s rough but if anyone can do it, it’s Jenna. I agreed. I mean I haven’t seen Jenna in years but she always had real strength of character, you know? Remember when she posted her perfect ACT score? She must have studied so hard for that. Ugh, Jenna is a beast.

Jenna’s Mom asked about you guys (that’s when she told me to say “Hi”). She said our families should have dinner sometime soon. I was like “totally” but I know it’s not going to happen because our families are both so busy and distant you know? Like, we used to see them every weekend but ever since Jenna went to a private high school our families have drifted so far. I got to catch up with her that one time I got tickets for Oklahoma, but that was still forever ago. Don’t get me wrong I’d love it, but I don’t think dinner is happening.

Oh, also Jenna’s Mom wasn’t wearing a facemask. I mean really? Her parents are both kind of selfish like that. I guess that’s another reason we don’t see them anymore, huh? Like it’s mostly the natural drifting thing none of us can control, but this is also a nice justification. They’re selfish, yeah. Good riddance Jenna’s Mom! 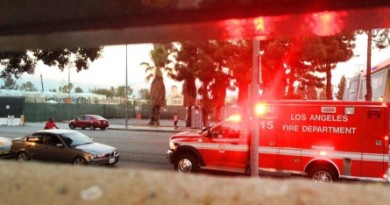 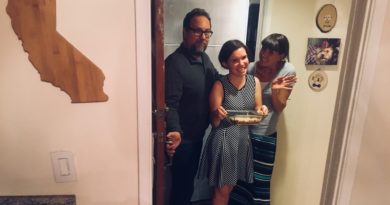