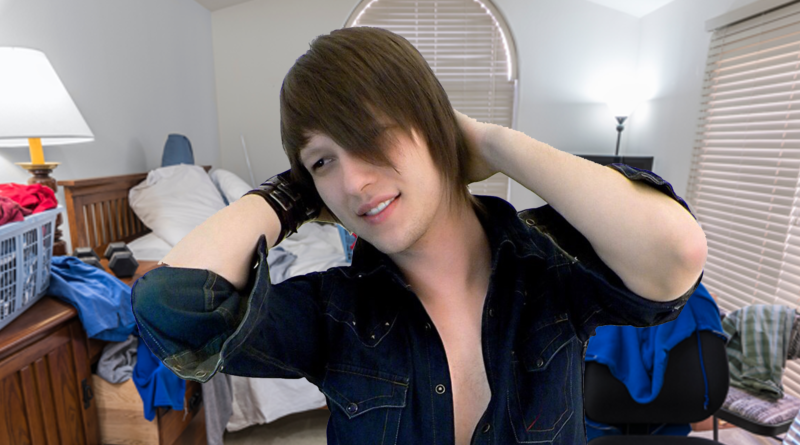 LOS ANGELES, CA – There’s something in the air for local woman Paige Wilson. No not love, but a deadly virus and desperation. After swearing that she would never take him back for months, Paige has yet again reunited with her ex boyfriend, Dylan. Paige and Dylan’s first relationship was fraught with lies, infidelity, and public fights at various local businesses. But, Paige claims that she is willing to put the past behind her, with the apocalypse being right around the corner and all.

“Leaving Dylan made a lot of sense in 2019,” said Paige. “But now that I’ve been inside for a whole calendar year, I’ve had a change of heart.” Scientists who have been studying pandemic mating patterns, found a direct correlation between hospitalization statistics and Paige’s attitude towards Dylan.

“As COVID cases climbed over the past year, Paige’s standards fell straight to hell,” concluded leading researcher, Dr. Keedy. “The event which really pushed her to rock bottom was the Capitol insurrection. It was only then, when she went crawling back.”

Scientists’ observations appear to line up with the timeline of Paige and Dylan’s reunion. “When I turned on the TV and saw the Capitol up in flames, my first thought was ‘I should call him,’” said Paige.  “Dylan may have cheated, but at least he didn’t start an insurrection. He would never attack the US government, he was chill that way.”

Paige and Dylan have been together ever since that somber day, and public officials fear that nothing will stop their toxic love train this time around. “This couple is a direct threat to our city’s economy,” said mayor, Eric Garcetti. “Together, they have shut down multiple businesses with their nuclear level fights and subsequent make-up sex on tables of said businesses.”

But, researchers are hopeful that the COVID-19 vaccine rollout will put an end to this bad romance. “Our team hopes that once Paige goes outside, she will get back her senses and bare minimum dating standards,” said Dr. Keedy. “We hope and we pray.”