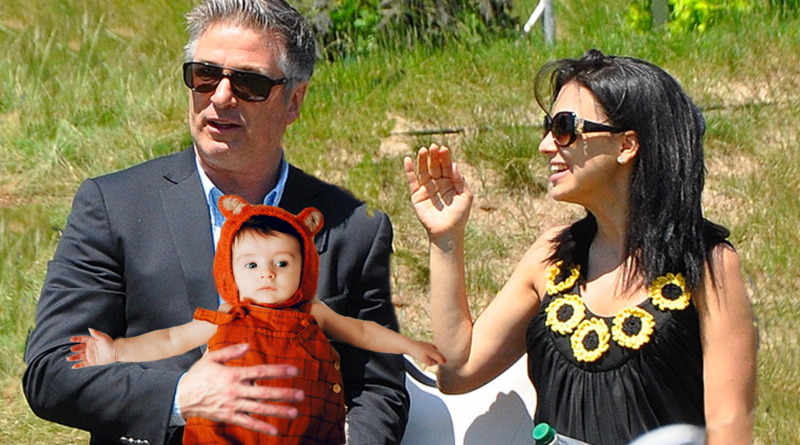 NEW YORK, NY – Weeks after announcing the birth of their sixth child, Lucia, who was born via a surrogate six months after Hilaria last gave birth, the Baldwins have once again expanded their family in a creative way: stealing an infant from the set of Alec’s new movie Aloha 2.

Early reporting estimated that based on Hilaria’s ovulation cycle, which she publishes on her wellness blog, there was actually a chance she birthed this baby exactly nine months to the day after having her last child. However, when a leaked photo showed the child had dark black hair, unlike the rest of the blonde brood, eagle-eyed fans began to ask questions.

Hilaria explained the situation. “Some say ‘stealing.’ I say robando [stealing in spanish]. One day the kids and I visited Alec on set, and the next day he came home with a bebe. He walked into my kid-free, zen garden, handed her to me, and said ‘The thing’s crying again and needs to be fed. Whip a tit out and get to it.’ After half an hour, I looked down and realized I did not recognize this tiny person. But then I realized Alec bought me a gift! I will name this one Giuseppina Amelia Mignonette Thermopelos Renaldi, Princessa of Genovia. Or, Gigi for short.”

Alec seemed extra sensitive to backlash regarding the subject. When prompted, he snarled, “How was I supposed to realize this one wasn’t mine? I have half a dozen. And the dark hair? I don’t see color. Neither does the producer of Aloha 2, sequel to Emma Stone’s Aloha, where now I play the Asian character.”

It is still unclear how Baldwins acquired Gigi—whether through stealing, bribing, or just asking really nicely, as Instagram live videos reveal the baby to still be in their possession—but Alec has since tweeted “#Finders keepers losers weepers,” so it seems unlikely the child will be returned to her birth parents any time soon. 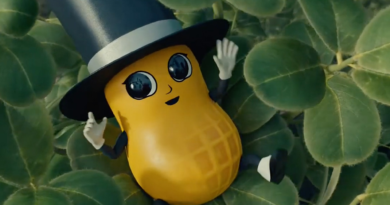