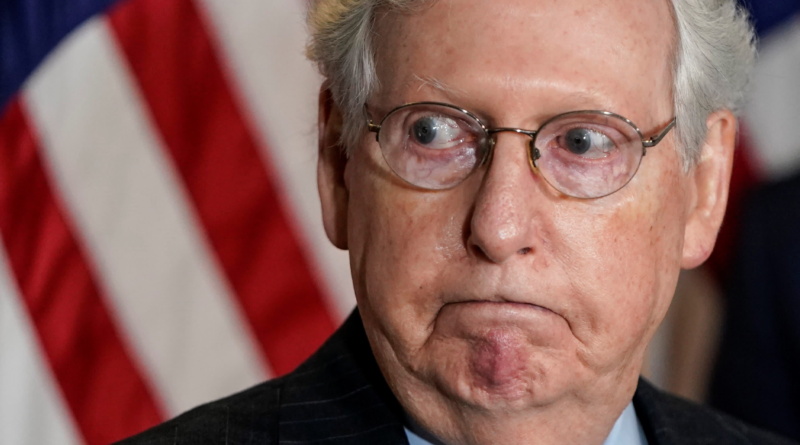 WASHINGTON, D.C. – At Republican Senator Mitch McConnell’s 79th birthday party last week, Senate members admitted that McConnell’s classic Pisces behavior of being sappy, inconsistent, and hypocritical was the reason Congress has been in a deadlock for weeks.

Oklahoma Senator Jim Inhofe, who arrived late with a Kum & Go gift card, complained about McConnell’s ability to keep Congress in constant standstill since becoming Senate Minority Leader. “As a Scorpio, I’ve always found it difficult to work with Senator McConnell. Luckily, Trump is a two-faced Gemini, so it was easy to get McConnell on his side with the acquittal.”

Idaho Senator Mike “The Crapster” Crapo spoke on the emotional nature of water signs like McConnell, saying “He keeps using the filibuster as an excuse to read his weepy love poems.” He continued, “I know Pisces are always such hopeless romantics, but we haven’t been able to decide on any of Rep. Ocasio-Cortez’s legislation, because McConnell needs 3 hours of therapy every time he speaks to a woman.” Crapo was cut off by McConnell asking everyone to listen to his poem, “My Silly Liberal Juliet,” and provide him with “Honest feedback, but nothing too harsh.”

“McConnell spends so much time brown-nosing old rich men that he forgets about the little things—like the entire state of Kentucky or preserving human rights,” said fellow Kentucky Senator Rand Paul. “I get that he wears his heart on his sleeve, but I wish that he tried a little harder to hide that he hates poor people.”

Over a table full of cold pizza and flat soft drinks, Alaskan senator Lisa Murskowski concluded the night by raising a glass to Senator McConnell: “I’ve always been told that women are too emotional for politics, yet our party’s Senate leader is a Pisces Sun with a Taurus Moon? Stop thinking like a Sagittarius and make up your mind, Mitch!” 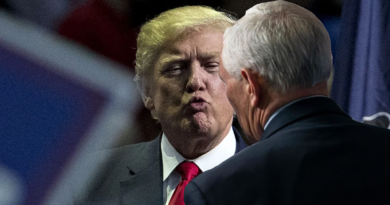