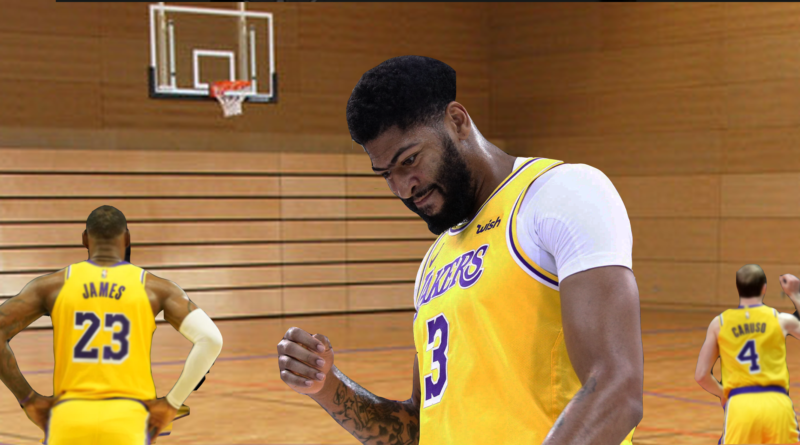 LOS ANGELES, CA — Fresh off their NBA Finals victory, the Los Angeles Lakers once again decided to assert their dominance over crosstown rival and red-headed stepchild, the LA Clippers.

Led by Lebron James and the ghost of Kobe Bryant, the team “really bonded” according to James, by taking giant pisses in every nook and cranny of the Staples Center, the arena the Lakers and Clippers share.

“The longer the stream the better, Mamba out!” boomed Kobe’s Ghost before the team broke up to do their dirty business. According to many, the arena already reeked of stale piss, and this act of dominance only added to the vibrancy of the stench.

“Danny Green was kind of all over the place with his aim and precision, but other than that I think we really showed ‘em who’s boss” surmised James. “This was one of the most intense peepee sessions I’ve ever been a part of!”

Anthony Davis once again claimed that his bushy caterpillar of a unibrow doesn’t impact the quality of his piss stream. “Just because I have a unibrow doesn’t mean I have a tinkle, my pee comes out like a fire hose, a really good fire hose!” The Sack of Troy was unable to confirm this claim.

Fan favorite Alex Caruso proved that not only can prematurely balding white men jump, they can also piss like a horse. Early reports mistook Caruso’s thunderous spray for that of a thoroughbred clydesdale.

Meanwhile, team doctors reportedly fully got on board with this display of supremacy. “As sports medicine doctors, we really love these intense golden shower fests. The physiological act of urination totally arouses our senses because we get a chance to whip out the trusty old pee chart and find out who hasn’t been hydrating. It’s like chewing 5 gum.”

The LA Clippers were too busy sitting on the toilet while peeing to comment. 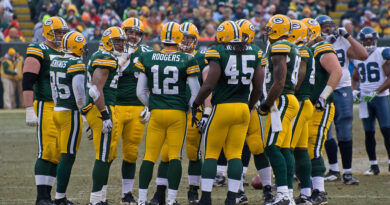 Packers to Scout Kyle Rittenhouse for His “Excellent Defense”