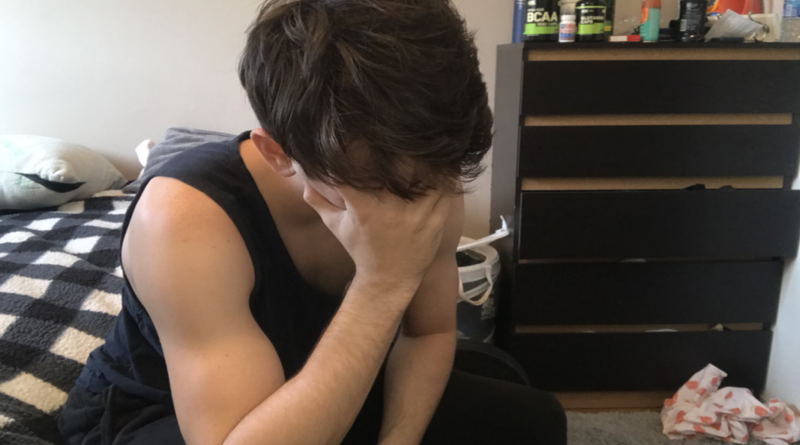 LOS ANGELES, CA – Missing your friends and family? Sick of all the uncertainty? Tired of spending the prime years of your life sitting inside uncomfortably scrolling through social media in a state of bored, useless misery? That’s nothing, insists self-proclaimed frat star Tyler Paine, whose entire personality was going to the gym.

“Going to the gym was like, my thing. I haven’t gone in like six months,” Paine admitted as a single tear streamed down his face.  “I can’t look my bros in the eyes anymore. I can’t post on Instagram, even if I’m wearing a long sleeve shirt. They’ll know it’s because I’m soft.”

Paine recalled his initial reaction back in March. “At first when I heard about the pandemic I was like ‘whatever’, but then when they closed the gym I was like ‘dude!’ I used to go to the gym every day from 4:00-6:00 PM. Now, I use that chunk of time to stare out my window pondering the vastness of the universe and my place in it.” Paine’s housemates have confirmed that he does do that and it is sad.

In an expensive act of desperation, Paine tried to recreate the experience at home. “I bought some weights for my apartment but it’s not the same. Other people need to see me doing it. If a bro grunts in the forest and no one’s around to hear it, did he even make gains?”

The local gym-goer explained that the “whole virus thing” has had a serious effect on his love life. “I don’t really get with chicks any more. Ever since I realized you can suck on your own bicep like a titty and it pretty much feels like the same thing, I no longer have any need for them. My ‘ceps are getting smaller by the day though, so clock’s ticking.”

“I was never lifting for chicks though,” he went on, unprompted. “I only lift in order to train myself to achieve my ultimate goal: to defeat a full-grown male Kangaroo in the boxing ring. That would be totally badass.”

Paine reports that the pandemic is taking a heavy toll on “his mental.” Last night I had a dream I was hitting a new deadlift PR, but then I woke up and it turns out I was just lifting my buddy Jake out of bed. It was a huge let down. No pun intended.”

Jake was unbothered about being sleep-lifted. “Tyler said ‘No Homo’ so it’s chill.” 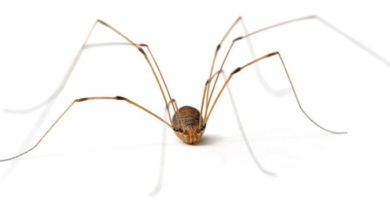