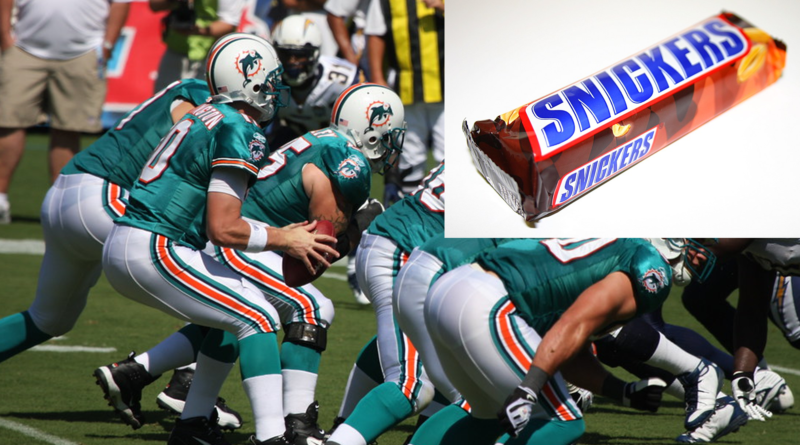 MIAMI, FLORIDA — In a move that shocked analysts and organizations throughout  the league, local 12-year-old Bryce Davidson received LT J’Marcus Webb, DT Davon Godchaux, and TE Mike Gesicki in a trade for the full-size Snickers bar he got from the Henderson house at the end of the block.

After struggling this season, many commentators have theorized that the Dolphins are “tanking” for draft picks, and this move seems to confirm that. After starting the season 0-7, many have criticized the Dolphins front office for the questionable Laremy Tunsil trade to the Texans at the beginning of the season, and this trade has just brought up more questions.

“I just don’t get it,” said die-hard Dolphins fan Ryan Rummel, “Can a Snickers bar even wear pads? How exactly will this help our team suck less?” Many other fans are asking themselves the same questions, like Zana Muno, girlfriend of starting quarterback Josh Rosen.

“He’s just getting absolutely wrecked out there, and to be perfectly honest, it’s embarrassing. I mean, when I brag to my friends that I’m dating an NFL player and they ask, ‘oh what team?’ and I say Dolphins and they just start laughing, it’s really hurtful.”

But GM Chris Grier remained firm in his decision. Speaking through a mouthful of nuts and caramel, Grier said, “Look, fans at home may not see it, but this bar is the future of the Dolphins organization. We’ve been looking for a player with a creamy and crunchy consistency, and it’s just so darn delicious — I’m sorry, could you please leave my office for a moment. No comment.” Later that day, Grier was seen attempting to trade the entire offensive line for his colleague’s bologna sandwich at lunchtime. 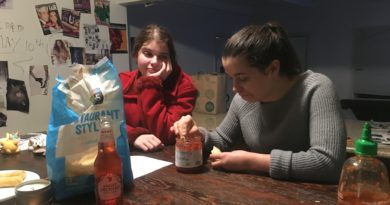 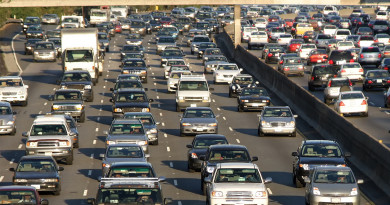 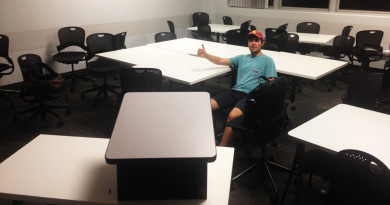