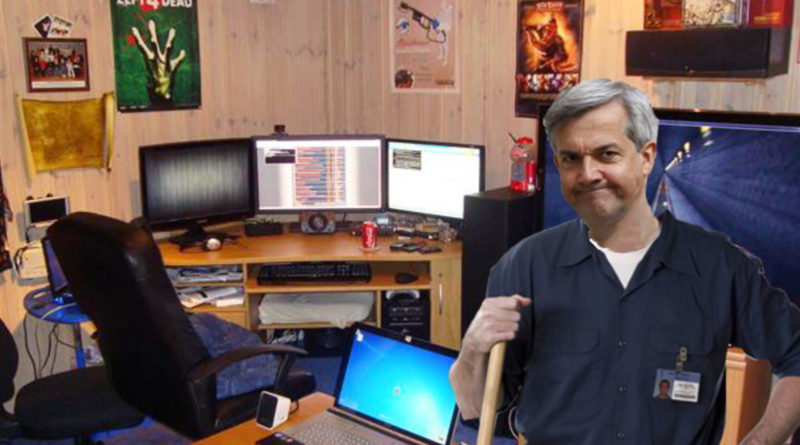 PARKSIDE – One local maintenance worker is well aware of who is the biggest nerd at USC, and it’s all thanks to a flickering light.

What was supposed to be a routine job turned into quite the revelation for Paul Florence, a maintenance worker who was called to fix a malfunctioning light fixture around noon last Tuesday.

“It’s a typical job. Usually takes about five minutes, three if you’re good like me,” Florence explained. “Kids’ rooms are usually trashed. You can really tell they’re having some wild, kickass times.” What Florence would come to find, though, was that this one particular dorm room was anything but typical.

Upon entering the room, the usually unfazed maintenance worker was shocked by what he saw.

“There were, like, posters for some Japanese cartoon and shelves filled with these weird little toys,” said Florence. “I knew right away whoever lives here was easily the biggest nerd in the building, maybe even the whole school!”

At first, the shaken maintenance worker believed it was all a hoax: a cover-up hiding the true, “way cooler” identity of the resident. However, after some searching, Florence’s fears were only reinforced.

“I tore that place apart looking for any semblance of being cool: alcohol hidden in the sock drawer, condoms in bedside table,” Florence said. “All I found were books on Tolkien mythology and letters the dweeb saved from their mom!”

With no other possible route, Florence had to accept the resident’s unfortunate lot in life. “Part of me wishes I could help this kid, but I don’t think there’s a damn thing anyone can do for them.”

When asked for comment, the resident, Mickey Spaz, having just returned home from a Smash Bros. Melee Tournament, had only one thing to say: “My light is still broken.” 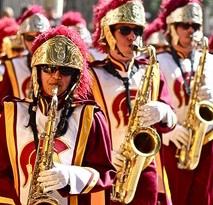