NEW YORK CITY, NY – For centuries, scientists, philosophers, and teenagers have ferociously debated what, exactly, constitutes the “third base” in a sexual encounter. In a revolutionary paper released this month by Science magazine, a team of trailblazing Columbia University researchers have finally reached a conclusion: the elusive base can decisively be defined as “hand stuff.”

“Derrida thought it was hand stuff all along,” explained Dr. Jonathan Castro, a political science professor and key member of the research team, “but Heidegger said it was oral, and that was kind of the standard for a while. We had to remove Descartes from the equation entirely because he went on record saying he thought it was boob stuff, which everyone knows is totally false. If that’s boob stuff, my dude, then what’s second? Duh,” said Castro.

In addition to synthesizing data from over six thousand couples nationwide spanning a variety of ages, genders, and sexualities, the team, known as BREAST – Behavioral Research Explaining American Sexual Theory – also observed and performed a wide variety of tests on lab animals such as rats, monkeys, and spiders. “We aren’t the ones going down on the monkeys,” clarified the team’s lead biologist, Bart Wilthrop. “They’re going down on each other. We’re just taking notes.”

“This is super helpful for everyone my age,” confided local teen Michelle Richards, who is currently exploring her sexuality. “Now, it’s way simpler to get away with euphemisms for our burgeoning sexual encounters instead of having to address them in real terms, which would run the risk of legitimizing them and forcing us to consider the consequences of our actions!”

When asked what their next step will be following this historic discovery, a representative for the team disclosed that they will bravely attempt to define what second base means for gay men. 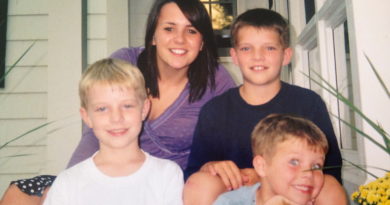 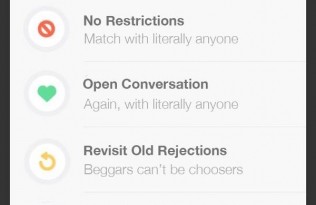