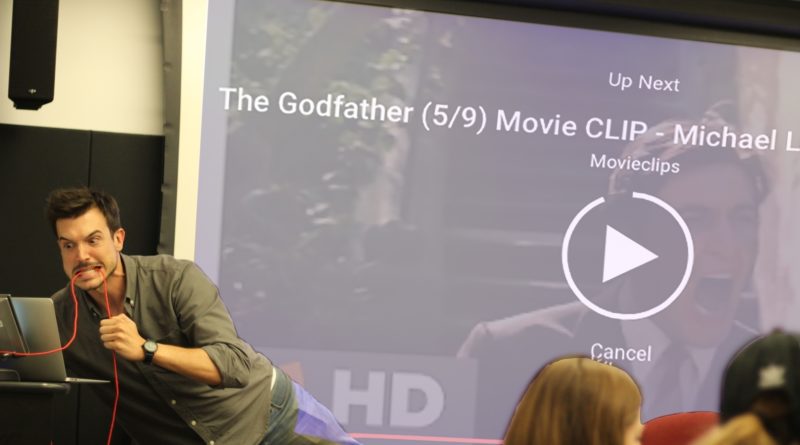 TAPER HALL — After showing a YouTube video in his lecture, Professor Crispin Wen’s students watched in horror as he carelessly ignored the autoplay countdown. Then, when all hope seemed lost, Wen managed to successfully diffuse the ticking time bomb.

“I’ve never seen a lecture hall burst into applause like that,” said freshman Kelley Adler, still gasping with relief. “For a second I thought we were all doomed to waste four or five seconds of valuable learning time on a totally irrelevant video.”

Not all students were thrilled with Wen’s classroom conduct. “What was he thinking?” cried Jack Wallace, dripping with sweat. “Twenty-two kids showed up for lecture today—does he have any idea how many people he put at risk? Twenty-two!”

Wen said the tense moment was actually a highlight of his career. “At first I couldn’t figure out what my students were screaming about. But I totally McGyver’d this bitch by finding the Escape key, and then pressing it.”

Despite the successful crisis aversion, an anonymous tip was sent to the ITS Support emergency team, who proceeded to raid the classroom in full SWAT formation, causing only minimal casualties. 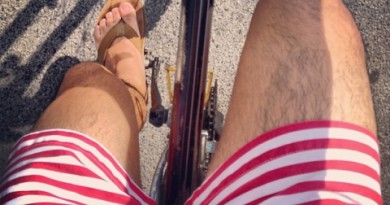