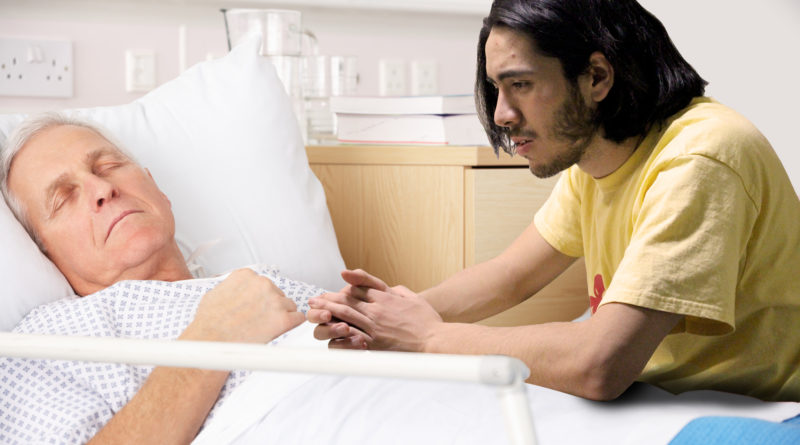 A death in the family is tough to sugarcoat.  My grandfather’s death certainly wasn’t sugarcoated. It was cinnamon coated, like the taste of Kellogg’s Apple Jacks. This is the story of my grandfather’s passing and how, no matter how strong you are, death will always leave a bad taste in your mouth. A cinnamony taste.

It was late August, and as my grandfather lay on his deathbed, he spoke with confidence. He shared his thoughts on life, told war stories, and recounted tales from his youth. He had lived such a full life. In his final moments, I expected my grandfather to say something profound. Instead, as he took his last breaths, he looked me in the eye and said, “Cinnamon is the Winnamon.”

Then he was gone.

I was heartbroken, but mostly confused. I was left with so many questions. What just happened? What was going on in his head? And why cinnamon? Thyme is a far superior spice and serves more practical purposes. I simply could not get it out of my head that a man like my grandfather chose the slogan from an Apple Jacks commercial as his final words. I had to dig deeper.

For three months following my grandfather’s death I ate every meal with a dash of cinnamon, looking for some sort of clarity. I scoured every box of Apple Jacks I get could get my hands on looking for clues to some great mystery. Everywhere I looked I saw Apple Jacks, yet I found no answers. It became an obsession.

I had nightmares that I was a bowl of Apple Jacks and the bad apple from the commercials was chasing me around a kitchen table. I would wake up in a cold sweat and cry out into the night, “Apple Jacks don’t taste likes apples! They taste like Cinnamon!”

After many sleepless nights I still had no answers. I came to the only conclusion I could possibly come to. The one that I did not want to admit. The one I hid from myself. The truth was my grandfather was a tortured soul craving nothing more than the taste of Apple Jacks, but all we fed him was Cream of Wheat. CREAM OF WHEAT, for Christ’s sake!

My grandfather was too modest and too kind to refuse his family’s generous offerings of Cream of Wheat. It would have broken his heart to ask for the cinnamony taste of Apple Jacks. So he sat in silent suffering as his family went on, unaware of his personal hell. He was living out a fate worse than death. But in his final moments he uttered the words he had spent the past 15 years trying to say:

If you are reading this don’t make the same mistakes that I did.

Find your grandparents and give them as many Apple Jacks as possible. Even if they say “Why are you feeding me this cereal? Please stop. I do not like this,” keep doing it. Look them in the eyes and tell them “Here I come! I am Cinnamon!” and shove a spoonful in their mouth. They’ll thank you for it later. You’ll thank yourself too. Don’t live with the same regrets I have to live with for the rest of my life. 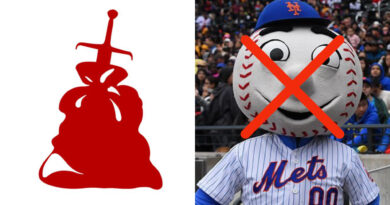 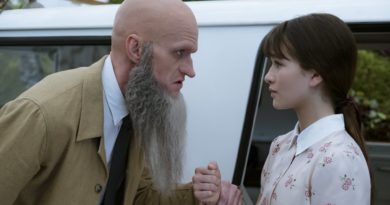