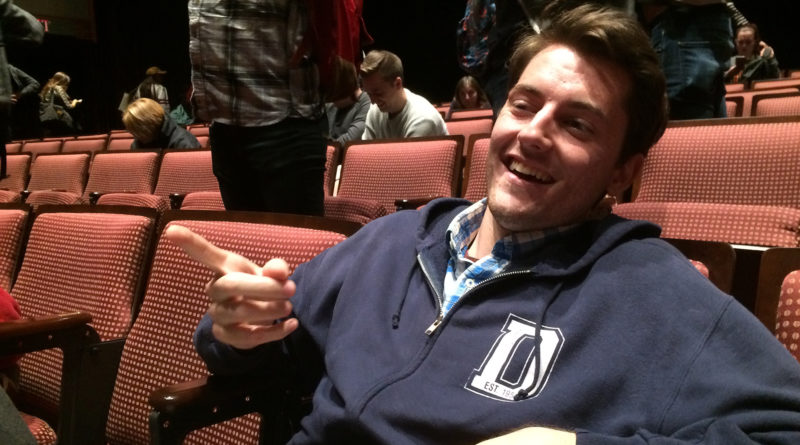 TAPER HALL — Sources indicate that “that one kid” is still cracking up about the corny joke the professor made a few minutes ago. The uncomfortable chuckles from the rest of the students in the Writing 150 class have long since died out, but Jeremy Moore’s full-on belly laugh is still going.

“Ok, this has gone on far too long,” said annoyed classmate Patricia Rolands. “It wasn’t even that funny to begin with.”

Several students tried shooting disgusted and bewildered looks at Moore, but nothing seems to work.

“This is just creepy,” said fellow student Mason Jamison. “At this point I can’t tell if he’s actually laughing at the joke or just fighting back an emotional breakdown.”

Records show that Moore struggles in the class, so his forced laughter could be one last, desperate attempt to bring up his grade.

Even Professor Delgado had already finished his soft, self-congratulatory chuckle.

“Honestly,” Delgado admitted, “even I didn’t think it was that funny.”

At presstime, Moore’s laughter finally simmered down, but not before he wrote the joke down for future use. 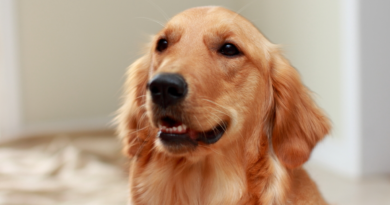 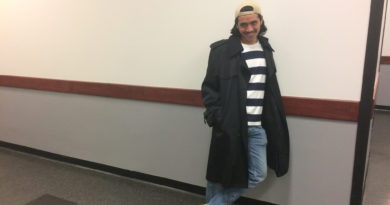 Everybody Keeping Tabs on Guy in Trench Coat 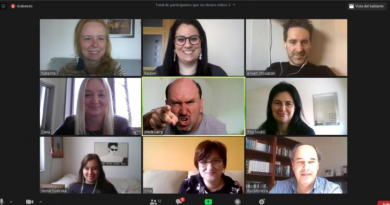