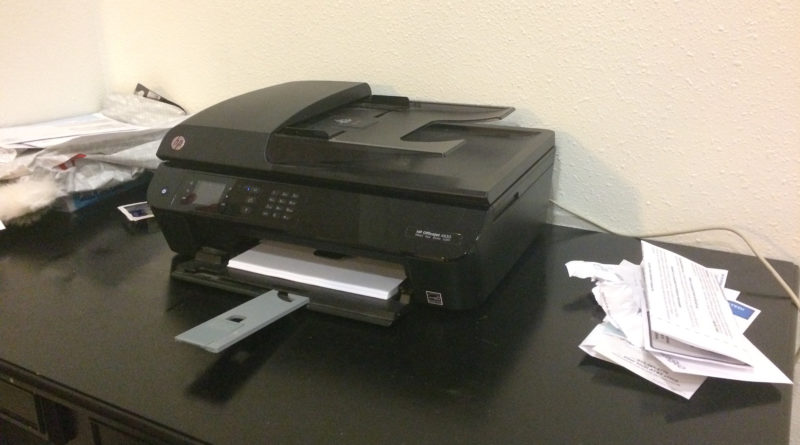 TROY HALL — Throwing packing peanuts everywhere, Kyle Clausen finally unpacked his new printer last week. He showed almost as much excitement as the printer itself, which was visibly ecstatic about the opportunity to consistently ruin Clausen’s life over the next three to six years.

“I can’t wait for Kyle and I to start working together on presentations, essays, and legal documents,” Clausen’s giddy office appliance exclaimed. “I’m going to operate smoothly until he needs me most, and then ruin everything for him! Paper jams, ink issues, unknown errors, you name it. I’ve got them all ready to unleash! And at the worst possible time.”

When inquired about why it sought to inflict such doom, the DeskJet shrugged: “The wind blows where it wishes and you hear the sound of it, but you don’t know where it comes from or where it is going.”

How a printer ever found such profundity is beyond this reporter, frankly.

Clausen has reportedly begun to assemble a PowerPoint that he plans to print 15 minutes before it’s due. Little does he know what adventure awaits him. 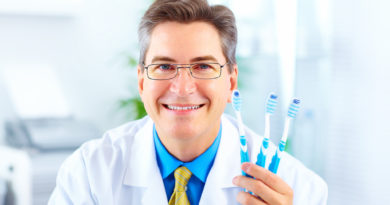 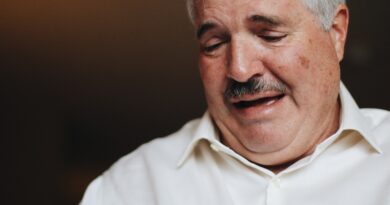