LAKE OAHE, ND — After enduring several protests from members of the Standing Rock Sioux Tribe, developers of the Dakota Access Pipeline have found an alternate route for the project through a low-income black neighborhood. Now, instead of desecrating ancient Indian burial grounds, the project will simply ruin the living conditions of the impoverished and underprivileged.

The pipeline’s developer, Kacey Warren, explained that this new route is the best course of action to take for everyone involved: “This option is an all-around more cost-effective and direct route to our final destination in Illinois. We still might do some damage, but at least this time no one will really care.”

In the unlikely event that someone finds a flaw with the new plan, Warren assures the public that they have a foolproof backup: “Oh, I don’t know. I guess we could just plow through that public school a few blocks over.” 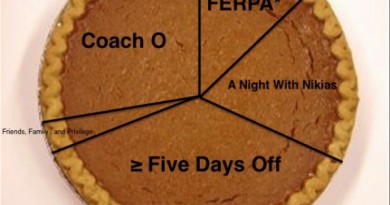