THE THIRD WORLD – After months of speculation regarding the company’s possible filing for bankruptcy, the non-governmental organization Doctors Without Borders shocked Wall Street by announcing it has decided to join forces with rival Doctors With Barnes & Noble in a landmark acquisition.

Research shows that Doctors Without Borders’ decline is due heavily to its failure to embrace the new medical practices of the digital age. Dr. Andrew Jenkins, a practicing volunteer in Sri Lanka, reported, “I’ve heard about all this fancy-schmancy new medical equipment they’re using back in the States, but I prefer treating my patients the old-fashioned way: leeches.”

“Doctors With Barnes & Noble is great. Nowadays if I’m feeling under the weather, I’m much more likely to look up my symptoms on webmd.com than to actually go out and get some first-year medical student’s diagnosis,” said Haitian patient Jude Damestoir. “Then I can have a drone drop off the medicine or vaccine I need without ever having to get off the couch!”

At press time, Doctors Without Borders announced it would begin liquidating many of its health care professionals around the world unless financial assets increase. Sarah McLachlan is reportedly already on board to star in a series of infomercials urging people to donate to the cause via the organization’s new MySpace page. 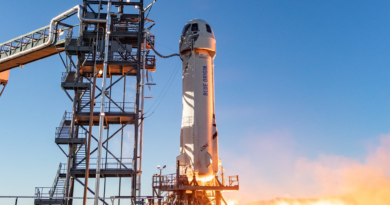