Lindsay has received major backlash for agreeing to star in such a hideous and immoral video.

Lindsay’s parents, both life-long Democrats, have expressed disappointment upon seeing the video.

“Imagine my surprise when I accidentally stumbled across this Republican video,” her father sheepishly added, “No, I don’t even remember how I found it. It’s not like I look up Republican ads in my alone time. Probably spam or something…It was in an email link a friend sent me.”

Lindsay is relieved that the ad has been pulled from television.

“At least none of my friends or prospective employers can see it anymore,” she stated in a recent interview. “I really dropped the ball on this one. And as any of my previous co-stars will tell you, I almost never do that.” 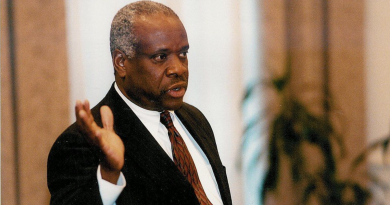