It’s Saturday and small business owner Mark Zuckerberg strolls around his company’s workspace alone. He seems to be practicing his next keynote, but as I approach the man, he lowers his palm with a sense of amnesia, the episode wiped from his memory.

I struggle to find the lightswitch in the room and we begin talking.

Mark has used Facebook’s gross income to invest in Oculus, buying the company for two billion dollars: “I couldn’t imagine Oculus not being the next big thing,” Zuckerberg says with a slight tremor in his voice. “It has to be.”

He also noted that the social network had no foreseeable source of income in the next ten years. Besides the birthday money from his grandma ($50) and incorporation into the New York Stock Exchange (priceless), Facebook has no cash flow.

“Being the next big thing isn’t about being famous or well known, it’s about making back $2 billion before Big Louie and the Carpagio syndicate realize I won’t be able to pay them back. I really don’t ‘like’ broken thumbs, if you catch my drift.”

I turned the lights off again and left Mark to his own devices*.

*20,000 Oculus units, none of which have been put into the marketplace yet. “I’m still waiting for the right moment, the moment when I think these beauties will make me two billion dollars.” 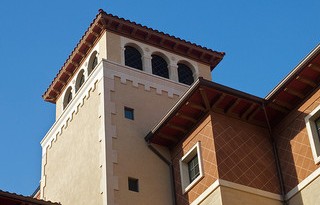