While many students supported the organization’s charitable endeavors, the campaign has hit a snag:  Students want to donate the unused remainders of their meal plans, but the Homeless – at first enthusiastic about the program – have balked at the notion of eating food that has its origins in USC’s dining halls.

Local homeless woman Beth Thompson, whose residence is in a driveway behind Chano’s, a popular 24-hour Mexican eatery on Figueroa Street, said with a face of unadulterated repulsion, “Who do these people think I am?  I’m homeless, not foodless.  I need a place to live!  I can’t live in Beef Stroganoff with a side of bland steamed vegetables.”

Many students had a false impression that their Dining Dollars would be donated to a charitable organization as a monetary payment, not as an in-kind donation of dining hall “food”.  Super-senior Alex Nordstrom, who switched his major from comparative adult literature to golf course management, commented, “I thought that I was really helping someone out by donating my extra dining dollars.  Then I found out that it would degrade peoples’ mental and physical health with this sickening gruel.  Gee willikers, what a world we live in!”

Last year in a similar campaign, do-gooder students at NYU were cited by NYPD officers with public endangerment and attempted distribution of a toxic substance after they repeatedly offered a homeless man food from one of NYU’s dining halls.

Jennifer Aguila, a lawyer for Los Angeles Advocates for the Homeless, released a statement on the matter, “This is clearly just another step by USC to remove the homeless from the University Park area.  If this organization does not cease and desist, we will be forcedto take legal action in order to protect the health and rights of the homeless.”

Phil Rodriguez, a local homeless man and shopping cart enthusiast, says, “I might be hungry, but I have standards dammit!” 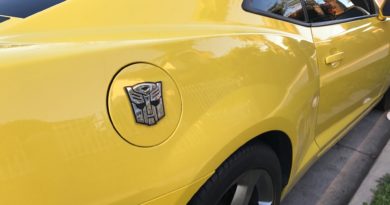 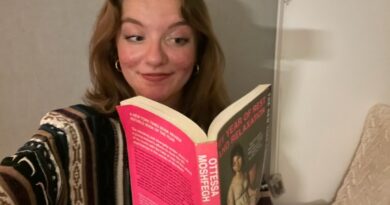