Two of the most popular bars in the USC, the 2-9 Bar and Grill, at the corner of Hoover and 29th, and Café 901, at 901 Figueroa Street, announced plans to merge to form a new and improved bar.

In order to facilitate the smooth merger of the two watering holes, the bars’ managers consulted the mathematics department at the Dornsife College of Letters, Arts and Sciences. A team of professors and graduate students spent weeks sampling both establishments’ food and beer in order to develop an optimized merger strategy.

Boris Ivanov, a math department graduate student, said that he would spend hours every night conducting field research at the two bars.  “Sometimes,” he said, “I would conduct so much research that I had to be carried home and would wake up with a huge headache the next morning, often in random people’s apartments.”

When interviewed, Ivanov was on his eighth beer at the 2-9.  He explained, “the first seven were for research purposes.  The eighth was just because of my passion for learning.”

Professor Sue Schornstein, one of the members of the team developing the bars’ merger strategy, used to teach MATH-424, “Practical Applications for Advanced Field Planar Co-linear Imaginary Second Order Differential Gaussian Mathmatics” until it was discovered that there were no practical applications for the subject whatsoever.

Professor Schornstein explained the technicalities of the merger, “We are planning to integrate the two bars into a new, high-capacity, state-of-the-art tavern through the emerging theory of ‘addition.’ This revolutionary technique involves directly putting together two numbers, creating a sum.  While we haven’t finished our calculations, we estimate that 29 and 901 will add up to 930.  And so, we’re going to call the new bar The 9-3-0.  Although we’ll need to conduct several more ‘trials’ in order to confirm this.”

The research project also taught the students the valuable skill of how to use heavy drinking to cope with being a grad student studying math.

As part of the merger, prices will be doubled and bouncers will check patrons’ IDs to make sure that they are 42. 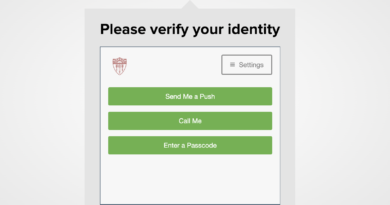 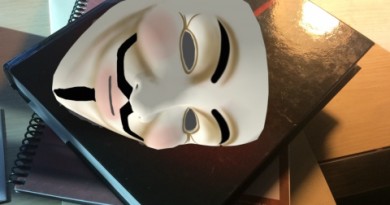 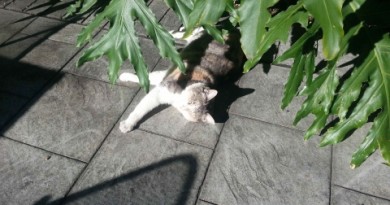