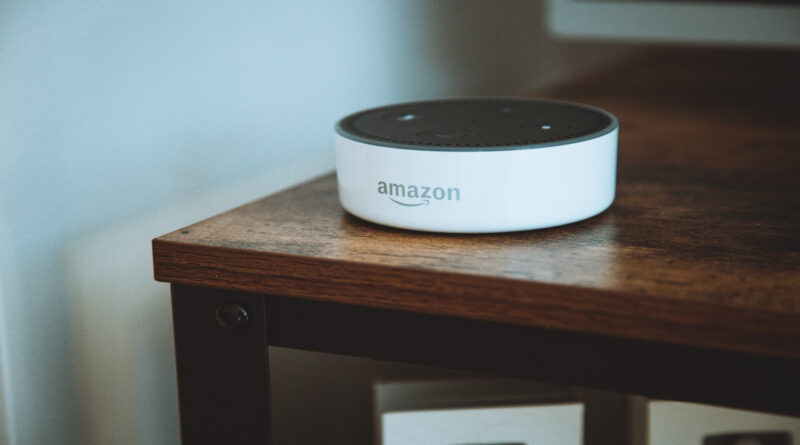 SEATTLE, WA – Amazon Headquarters just announced that Alexa will soon be able to automatically order Tums every time a juicy toot is audibly detected within five feet of the device.

The service is expected to launch over the summer when Amazon releases an Alexa with an olfactory feature. Thus, not only will the fart need to have wet pops, but it will also need to reach a strong 8/10 on the stink meter to activate the service.

Device Programmer Dave Hanover explained this stench rating system. “A one is a skunk two miles away, and an eight is a blowout diaper from a baby who just started eating solids. You don’t want to know what a ten is. Mr. Bezos created that one himself…”

Lisa Dachs believes she and her husband Joe were the inspiration for the feature. “My GOD. The smellys my husband was blowing out of his rear could inspire anyone to go vegan. One day, I had enough of his indigestion ruining my evening, so after a particularly pungent pass of gas, I asked Alexa to order some Tums for him and a case of wine for me.”

Lisa continued to say that she also programmed Alexa to say ‘Shut the hell up’ every time her husband does a “bottom burp” and laughs about it.

Unfortunately, Amazon also announced that the new service will not be optional. Spokesperson for the brand Clarissa Michels clarified, “We feel this is the first service we’ve provided in a long time that is actually changing the world for good. This has absolutely nothing to do with the fact Tums paid us $1 billion to promote their products. We’re just working to improve lives one fartless day at a time—whether it be through the amazing power of TumsⓇ antacid, or through instilling a fear of flatulence through a financial burden.” 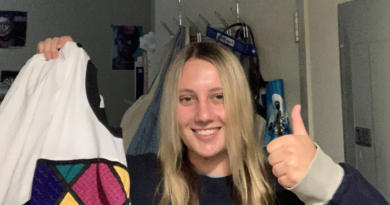