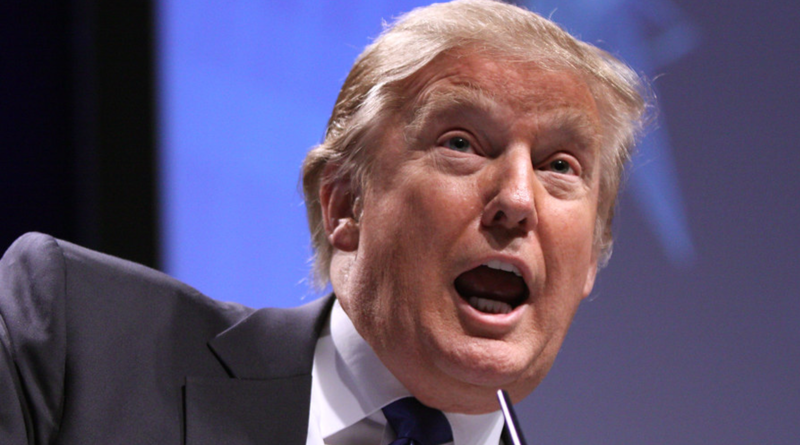 WASHINGTON, D.C.— President Trump received a cruel wake-up call today when he finally discovered that the last four years of his life, which he believed he had spent in the CIA’s “Presidential Simulator” were real all along.

Unable to cope with his recent ban from Twitter, the outgoing President called for an end to “this whole fun charade” earlier today in a conversation with top CIA officials. Flabbergasted, CIA Director Gina Haspel informed him that there was no such simulation and that this must have been a joke told to him by some intern in 2016.

As the President’s cheeks flushed like a ripe grapefruit, showing signs of genuine self-awareness and shame for the first time in several years, he began to grapple with his new reality. “No! This can’t be happening. You said it was like ‘Roy’ from Rick and Morty, where you get to experience what life would be like as someone else for a while!”

The CIA officials had no idea what he was talking about.

Trump continued his tirade, “I was only pretending to be a despot! There’s gotta be something in Twitter’s Terms and Conditions about that!”. Twitter CEO Jack Dorsey has declined to comment.

The now-silenced President, tired and sober after a rousing four-year long VR game of Civ 5, is now considering picking up new hobbies, changing his name, and relocating to another region of the planet. “It’ll be easy,” he mused, “all I have to do is find a place where no one will recognize me.”

“Donald Trump” by Gage Skidmore is licensed under CC BY-SA 2.0