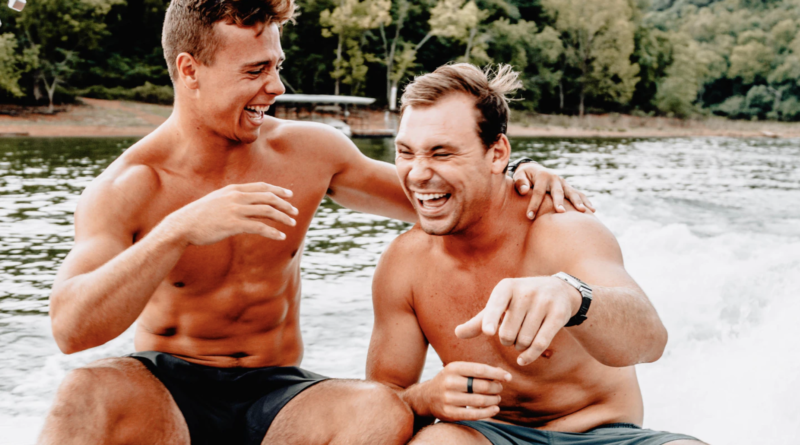 LOS ANGELES, CA – In a sick prank, a group of USC students exposed 25 UCLA students to Covid… wait guys, I meant sick as in bad. Why are you high five- guys this isn’t good!!

Fraternity house Kappa Delta Omega Epsilon planned the attack when one of their brothers, Matt Walsh (he requested I include he is 6’4”, weighs 210 lbs., and “down to clown”), contracted COVID-19, subsequently causing the whole house to test positive. The group went to a large UCLA party in order to administer the pra- seriously? Please stop laughing, we’re in a pandemic and we don’t know the long-term effects of the virus… oh, ok now you’re mocking me? Cool. At least I haven’t gotten Covid yet, Todd.

In a quote Walsh demanded I write down, he said: “Honestly, it was the most fun I’ve had in so long. Even though we’ve been partying every night I just want life to go back to normal but before then why not fuck with UCLA just a bit ya know?” Upon hearing the word UCLA the whole frat began chanting FUCLA and then got distracted playing die, which I believe marked the end of the interview.

UCLA has yet to announce if they plan on pressing charges against the frat, but two of the students infected have been sent to the hospital already. We have reached out to them for comment and- Ok, sure guys. You can say you weren’t sent to the hospital because you’re ‘built different.’

USC announced they will begin holding anti-biological warfare seminars in resp- Hey, wait! Put me down! Brad, it’s 8 a.m.! No, I don’t want a White Claw! 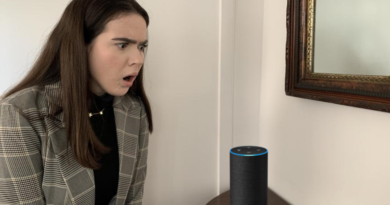 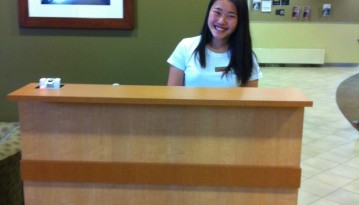 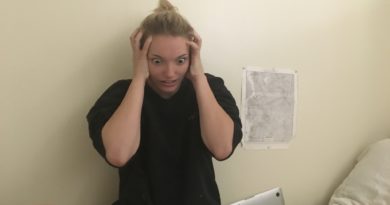