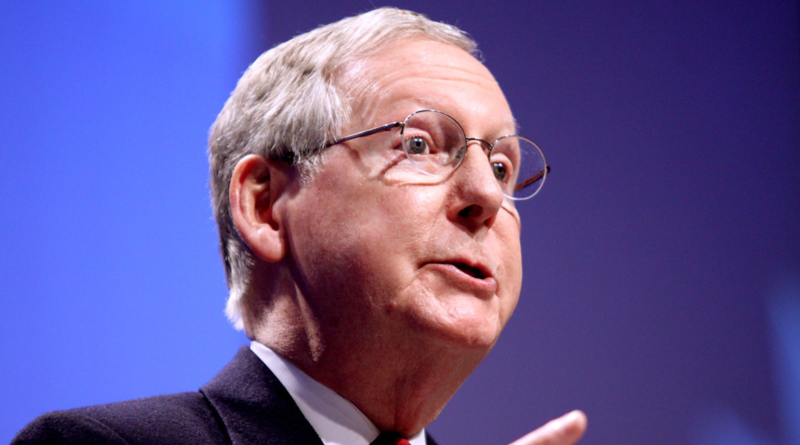 WASHINGTON D.C. – Leaked reports from Congress state that Mitch McConnell eats the rich, shocking many since McConnell is known for his staunch support for tax breaks for the wealthy. Oh, wait, we are currently realizing we have misread the report. Mitch McConnell does not eat the rich, but rather eats the rich’s asses. Not exactly news-worthy, but this article has already gotten started.

It was certainly shortsighted to think that McConnell could eat the rich, considering he can barely widen his mouth when he talks. Furthermore, Congress has spent the past several months in a stalemate for stimulus talks, and McConnell has spearheaded much of the blockage. The entire working class hopes for a metaphorical laxative to expedite the excretion of cash droppings from Congress, but unfortunately Mitch McConnell’s habits have constipated the process so far.

We talked with professional ass-eater Donovan Krinsky for more insight into McConnell’s exasperating behavior. “There is no shame in eating ass,” he explained, enlightening all who sat around him. “You just have to pick the right person.” Is Donald Trump one of those people for Mitch McConnell? The Sack of Troy’s investigative team evaluated that Trump may appeal to McConnell since Trump famously enjoys his home state Kentucky’s fried chicken.

We also reached out to other congress members for comment. “He is the imposter!” yelled congresswoman Alexandria Ocasio Cortez. “That’s why I told everyone to vote him out of this ship!” Meanwhile, Lindsay Graham refused to make a comment, but was spotted wiping a brown stain from the corner of his mouth. 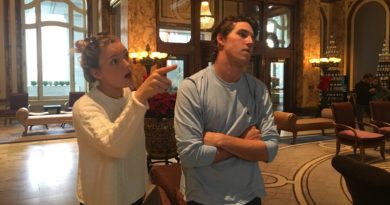 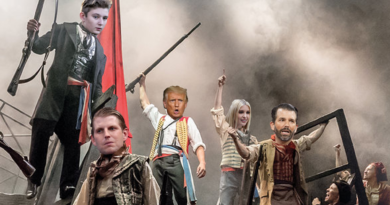