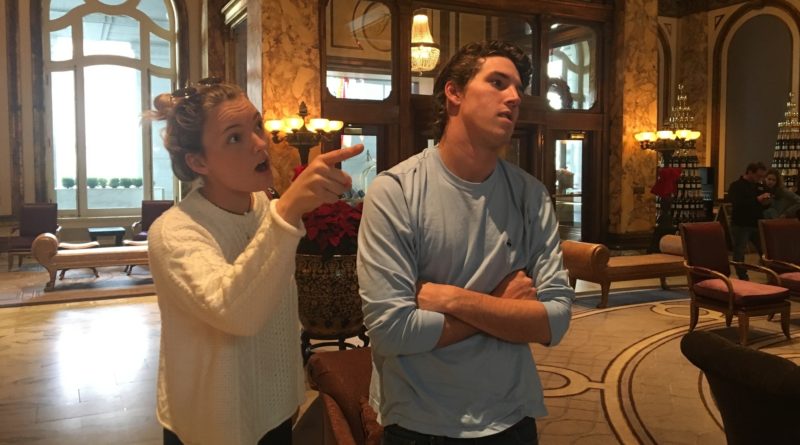 PASADENA, CA – As the Simmons family gathered on Thursday to celebrate Thanksgiving, they found that their usual racist uncle, Ray Simmons, had been outdone in his bigotry by their newly converted alt-right cousin, Chadwick.

“Uncle Ray’s weird comments about ‘the blacks,’ we could tolerate,” said Megan Simmons, just returning from her junior year at Oberlin. “But when Cousin Chad showed up with a swastika tattoo on the back of his neck, we couldn’t really look away.”

Chadwick, once just the silent cousin who took way too much turkey at the dinner table, spent the year hunched over an HP desktop in his basement browsing r/eugenicist. On Thursday, he upstaged even Uncle Ray with his shocking views on race.

“Listen, Uncle Ray’s old. He’s from a different time,” explained Michael Simmons, Megan’s father. “If anything, it makes sense that he believes “oriental” is an okay word to say. But hearing someone actually spout the idea that white people are the superior race definitely makes it more difficult to swallow Aunt Jenny’s awesome yam recipe.”

Cousin Chadwick spent most of the dinner spooning Aunt Jenny’s awesome yam recipe into his mouth while casually illustrating why Hitler was “pretty right about the Jews.” Even Uncle Ray’s mouth hung open, revealing an unattractive glob of yam.

“Look, do the Jews have way too much money? Yes. Do they run Hollywood and the media? Yes. Did they plan 9/11? It’s possible. But, geez, I try to stay away from Holocaust material,” said Uncle Ray.

The family stomached Lauren Simmons’ green beans just as they stomached Uncle Ray’s uncomfortably personal warning to Megan against “experimenting” in college. But the family became much more dissatisfied with both when Chadwick pulled up a “meme” of a frog somehow likening homosexuality to cancer.

“It’s a real shame that white supremacy is so rampant in this country,” lamented Michael’s wife, Judith. “But it’s an even bigger shame that it’s ruining Aunt Jenny’s awesome yam recipe.” 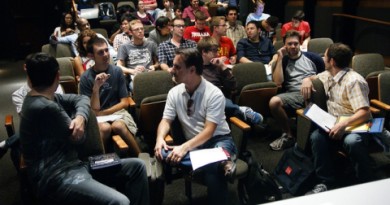 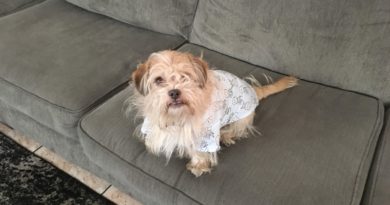