WASHINGTON, DC – With his presidential power waning, President Trump made one final push to re-open the nation’s middle schools so that his future fourth wife could “learn her numbers or whatever.”

“Melania is out the second he’s no longer President or the moment their prenup expires, whichever comes first,” said Alex Azar, head of Health and Human Services, on the condition that he would remain anonymous. “Trump says she ‘hasn’t bounced back to her pre-baby body,’ and Melania says she ‘was only in the marriage for the green card’ and ‘throws up in her mouth every time he tries to hold her hand.’”

“Trump’s a smart guy – he thinks about the big picture: wife number four,” said Vice President Pence. “And he’s only going younger ‘cause he’s into anyone that looks like Ivanka from 15-17. Post plastic surgery, of course.”

“He’s especially encouraging North Carolina and Pennsylvania to re-open their schools since there are many Eastern European immigrants there – legal ones, of course,” said Press Secretary Kayleigh McInerney, who was briefly considered for the role of fourth wife. “He loves a good Slav!”

The Trump team has refused to comment on this theory, or the second and more sinister allegation that his personal lawyer Rudy Giuliani put out a casting call in those states for “an 18 year old blonde woman named Svetlana, Misha, or Alyena with a slender build and a rockin’ ass who needs financial help completing her degree.” The subtext implied “Sugar commander-in-chief seeking sugar baby with a spray tan kink.”

Presidential historians are estimating that in 2024, at the ripe age of 78, Trump will decide against running for President, and instead get married for the fourth and final time to a girl who is at maximum, a freshman in high school.

As Trump’s chief of staff Mark Meadows says, “Open the damn schools during the peak of the pandemic while I am currently sick with COVID, 60,000 Americans are currently stuffing the hospitals, and the UK, France, Hungary, Italy and Germany have re-entered lockdown! The president needs a child bride.” 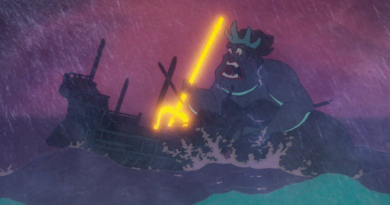 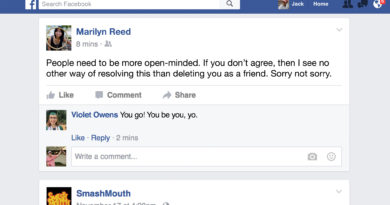 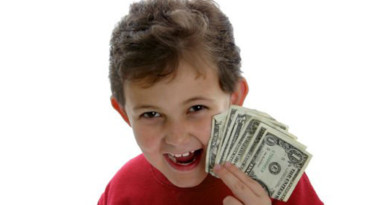