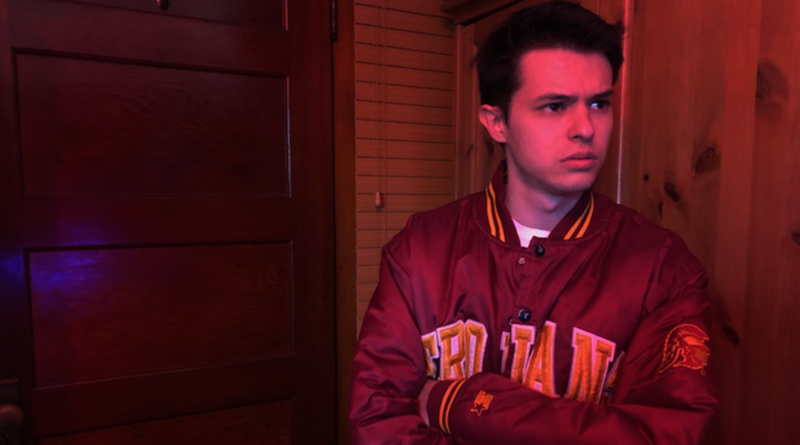 CABIN IN THE WOODS – Alright, guys. You can come out now. I know you’re trying to convince me that the legend of Old Man McLean is real, and you’ve all vanished, but I know better than that!

Guys? Guys? Wow, you’re committed to this. Too bad for you, I’ll drink all your beer and watch some Young Sheldon. Oh, spoooky there’s static on the TV set. Nice touch, but it’s cliche. Almost worse than if I turned it on and there was a report of an escaped serial killer who happened to have some unfinished business in these very woods! But even that wouldn’t scare me.

Come on out, your beers are getting warm! Guys? 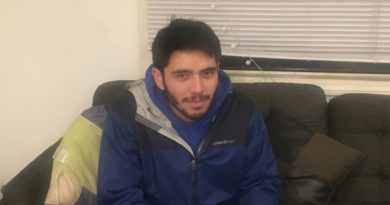 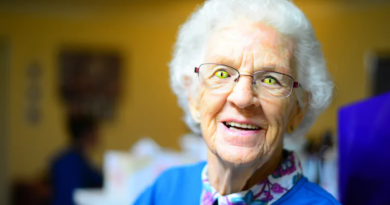