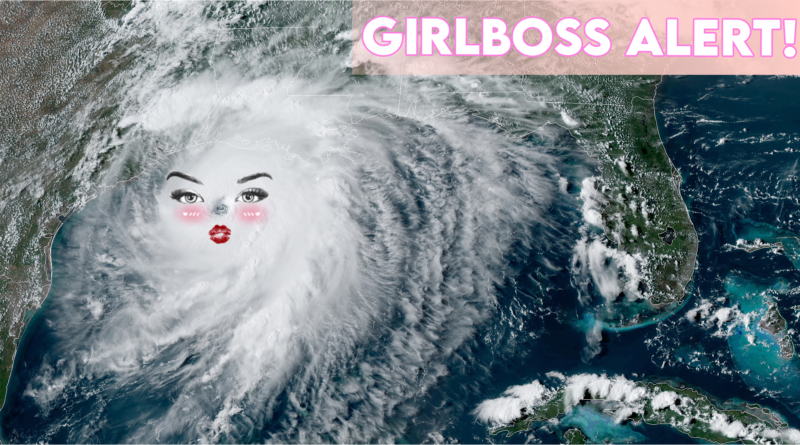 NEW ORLEANS, LA — Watch out Hurricane Harvey: there’s a new storm brewing and she’ll take you down. Tropical Depression Isabelle is here, and she is a homewrecker! Today at 3:15 p.m. she demolished the houses between Williams Ave. and Vermont St. With winds up to 23 mph, she’s sure to knock the competition off of their feet. Yas queen!

The patriarchy doesn’t seem keen on Isabelle’s fierce moves: “I don’t know what to say… she literally destroyed my home. Insurance won’t cover all of the damages, and the kids and I have to move back with my parents,” cried Seamus Miller, a known sexist and female hater. Men like Miller are the reason that girlbosses like Isabelle need to keep slaying and being the queens they are!

However, women everywhere seemed to be praising Isabelle’s brave struts. According to fifteen-year-old Maddie Leonards, who also aspires to be a tropical depression and obliterate the suburbs, “It’s honestly so freeing to see representation in storms. I’m blessed to be living in a time where we can see badass bitches break literal glass ceilings in pantsuits!” Leonards continued: “First, let’s take down Jake L.’s house. Next, Goldman Sachs!”

“Isabelle has freed me from my internalized misogyny and allowed me follow my true passions,” expressed Beatrice Miller, Seamus’ now ex-wife, adding “once she shattered the windows, I knew I had to leave my stay-at-home life of domestic oppression for one of selling homemade yoni eggs on Etsy. I’m also selling mason jars full of Isabelle’s storm water so women can baptize themselves into a world of liberty and bralessness for all!”

Tropical Depression Isabelle’s reign of emancipation may be ending as she turns into light showers from her hard work, but that doesn’t mean the changes will end with two blocks in suburban New Orleans. Isabelle’s girl squad will be coming in hot to slay hurricane season this year and normalize female domination. Let’s put the HER back in HERicane, America! 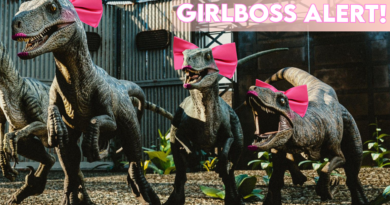 Girlboss Alert! These Scientists Created a Theme Park With Only Girl Dinosaurs 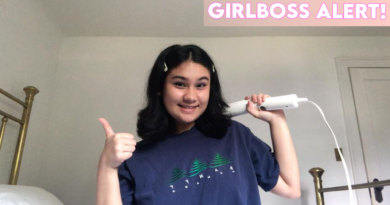 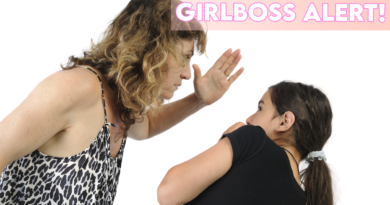