Clifford had previously claimed his body mass was the result of the love given to him by his owner and best friend, eight-year-old Emily Elizabeth Howard. But Clifford recently revealed, “Love is actually short for Lovendrol, an anabolic steroid Emily developed with her Kiddie Chemistry Kit. I’ve been hooked on Love since my puppy days.”

Sack reached out to Emily Elizabeth Howard but hasn’t heard back. She is rumored to be on the run from PETA.

Clifford claimed that his rising celebrity made his addiction worse. “Everyone was calling me Clifford the Big Red Dog, but when I looked in the mirror I felt like Clifford the Small Red Dog, Medium at best. I was chasing the image they gave me,” Clifford stated before bursting into sobs and howls so loud, they shook the entire island, creating a tsunami.

Clifford’s confession has sent shockwaves through the world of children’s entertainment, with more famous figures coming forward about their addictions brought on by fame. Barney revealed that he’s been doing lines of coke before each performance to bring more energy to the show, and Doc McStuffins revealed that her heavy workload of fixing toys has led to an Adderall dependence.

In response to these revelations, PBS has announced a new show Rico’s Rehab, in which beloved children’s entertainment figures undergo treatment and learn how to lead healthier lifestyles. 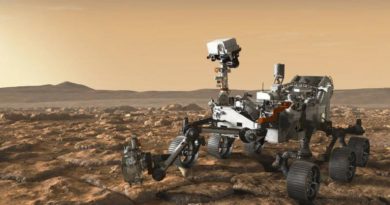 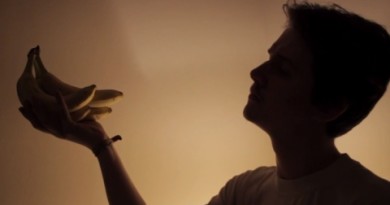