PARKSIDE ARTS & HUMANITIES  — Adjusting to college life can be difficult for many, but Freshman Drew Phillips has found the perfect solution: avoiding those awkward introductions by having his name, major, and hometown tattooed on his face.

Phillips has saved tons of time when people ask where he’s from, since Hoboken, New Jersey is emblazoned on his forehead in permanent ink. Fellow freshman Todd Stevenson said, “When I first met Drew, I started to ask him the standard intro questions, you know? But then he just pointed at his forehead. I guess I didn’t do a good job of masking my disgust and confusion, because he seemed really insulted. But it was super helpful, because I kept forgetting his major.”

“I absolutely love it,” said Phillip’s roommate Nick Blonksy. “I didn’t even have to ask how to spell his last name when I put him into my phone! So convenient!”

At press time, Phillips was heading to the laser removal center in order to change his major. 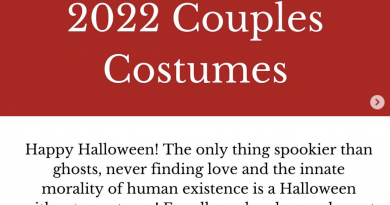 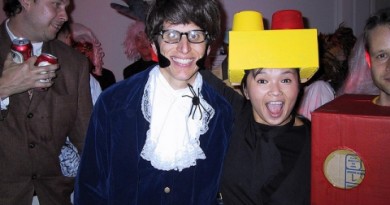 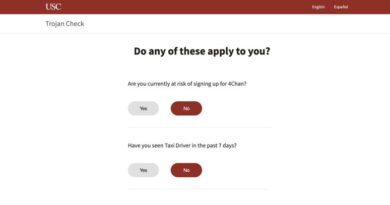