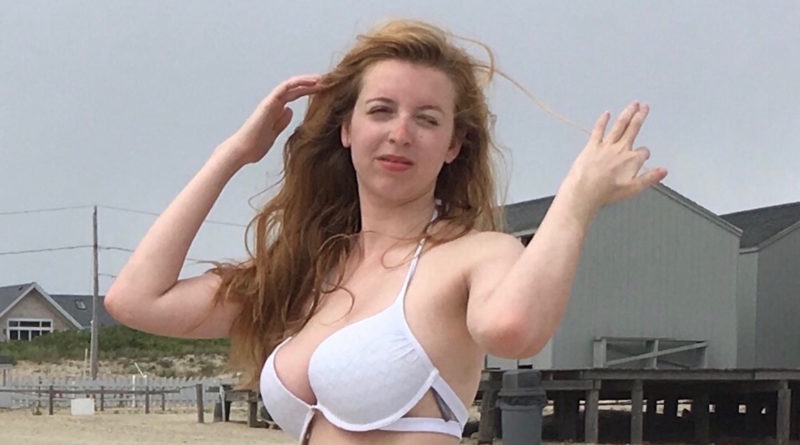 “Hot Girl Summer,” a phrase popularized by the rapper Megan Thee Stallion, is often evoked to describe fun, partying, and casual sex. But while Lampart described herself as “the life of every dayger” and her summer as “wilder than an episode of Euphoria,” her suitemates, Tracy Sherman and Ellie Matthews, described her as “kind of a dud” and her summer as “legitimately sad.”

Said Sherman, “She only went clubbing with us once, and she spent the whole time sobbing over some guy who ghosted her on Tinder. He looked like a deformed Adam Driver.”

Matthews added, “Lucy started leaving the house a lot, which at first we thought was good, but then we noticed that she always came back smelling like fast food and regret.”

In fact, Lampart had been seen sneaking into fast-food family restrooms with various cashiers throughout the summer. Mark Stampers, a self-proclaimed clout god and Jack-in-the-Box employee, corroborated these rumors, saying that he and Lampart used the establishment’s Sauced and Loaded Curly Fries as an aphrodisiac.

Sherman stated, “I guess that’s kind of Hot Girl Summer? She had sex, but at what cost?”

Lampart denied the rumors. “They’re just jealous of all the wild stuff I did! I walked alone at night, without pepper spray or anything!” Unfortunately, Sack has concluded that this is not “wild,” and that it is actually kind of sad that nobody ever walked her home. 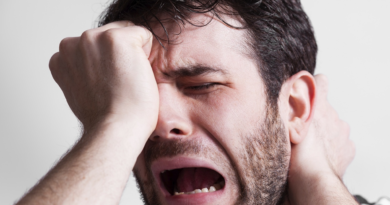