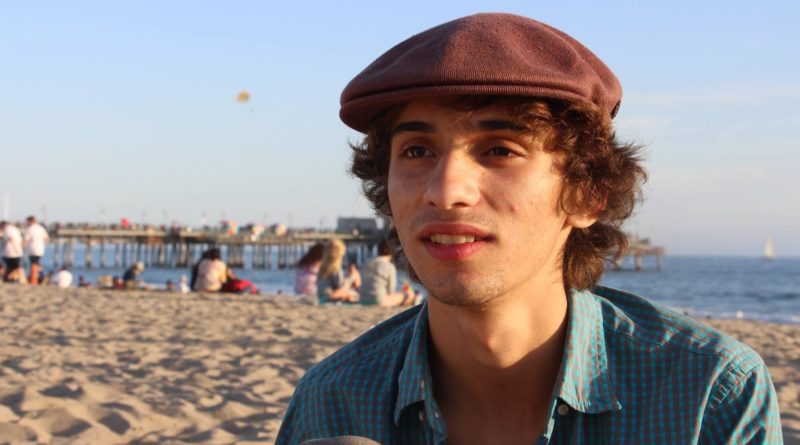 SCA – The USC School of Cinematic Arts admits many students each year interested in creating new and innovative films to inspire generations, but sophomore Declan Travers has a much more specific goal: he just wants to tell real stories about real people.

“The industry is afraid to hold a mirror up to society,” Travers wrote on his college application. “I vow to be brave in my filmmaking, I vow to tell the truth.”

Most cinema students have grand dreams of being gaffers, but Travers is unique: he wants to be a director. The straight white male counselor who saw the talent and vision in Travers’ application admitted him to the university so he could pursue his distinctive dreams.

As Travers explained to two girls at a DKA party: “I just think, like, there are so many movies that romanticize human nature, like rom-coms, or action thrillers, or horror films, or dramas, or sci-fi, or fantasy, or movies about dogs finding their way home after getting separated from their owners. Which is why my films are going to be different.” The two girls listening to him appeared very interested in what he had to say, if the polite smiles and glazed-over expressions were any indication.

Travers’ statement came under fire when, later in the night, it was revealed that Fight Club is one of his favorite movies.

“It’s just a really underrated film,” Travers said. “David Fincher tells real stories about real people. No other film has been able to do what it does for a male audience, which is create really relatable, true stories. I’d love to get inside his head.”

When asked about his own films, Travers said, “The plot is really compelling, and it’s super character driven.” His one student film thus far consists of shots of a girl riding the metro for two hours, documenting the interactions she has with other commuters. No one talks to her. Travers later added that its intention is to be a silent film. 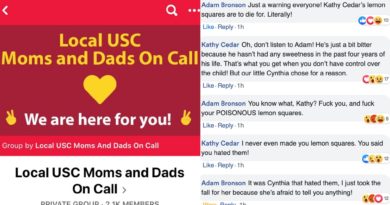