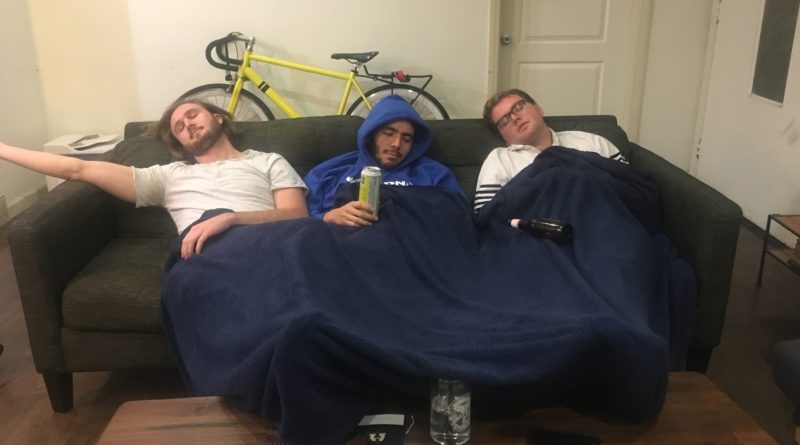 THE ROW – With the beer-stained folding tables tucked away haphazardly and the rent deposit hopefully paid, Zoologists have confirmed members of USC’s fraternities have begun their winter hibernation.

Every December, senior Bryce Ferguson and his frat brothers hibernate to expedite the month until January comes around with “some killer parties and some rockin’ babes.” “We started collecting the necessities in November – tequila, juul pods, a phone that just had ‘Mo Bamba’ downloaded on it,” Ferguson explained. “Y’know, the stuff we can’t live without.”

After completing the stockpiling, Ferguson and his brothers built their nests. “I made mine out of all my polos and salmon-colored shorts,” Ferguson revealed. “I’m worried about Skeeter, though. He’s just rolled up in the Barstool Sports flag his dad bought him after he forgot Skeeter’s birthday.”

When asked about the purpose of the hibernation, Ferguson explained: “It’s just, like, a legit bummer that all the chicks leave us to be with their families or whatever and we’re left here with nothing to do, no one to harass,” Ferguson said. “So, we’re just going to skip this December crap and set our alarms for 20 minutes before the first party of 2019, baby!”

At press time, Ferguson was settled into his nest, writing an e-mail to his professor asking them if there was any way he could make up the final. 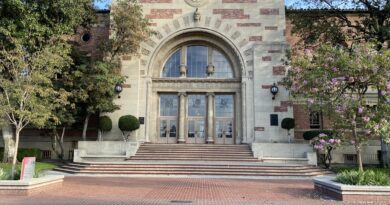 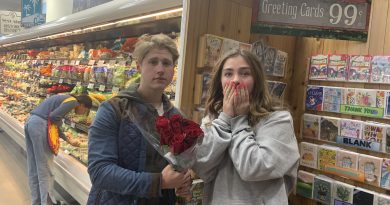 Top 10 Reasons to Get Into a Relationship in College 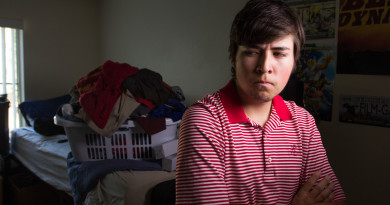