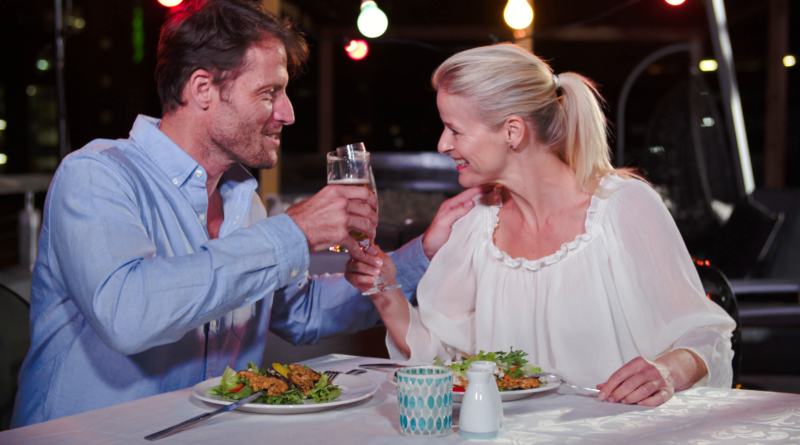 OVERLAND PARK, KANSAS — During a phone call this Saturday, sophomore Leah Anderson’s parents said they were thinking of trying Joe’s Barbecue, a local restaurant that has been open for the last five years.

Although Joe’s is only three blocks from their home, Pamela and Devon Anderson asserted that they’d just never found the time to make the five-minute trek to the eatery.

“We’ve always been meaning to go there,” said Devon Anderson. “We just haven’t been able to make room in our busy schedules of coming home at 5pm every day and sitting around for the next five hours.”

Daughter Leah Anderson says this is part of a pattern for her parents. “When they do go out — which is only on birthdays and their anniversary — they always just go to Applebee’s and get a Classic Burger and a Caesar salad,” said Anderson. “I don’t think they’ve even looked at a menu in years.”

That pattern held strong until last week, when it finally occurred to the couple that the restaurant, which received a five-star review in the local paper and has been highly praised by everyone they know, might actually be worth visiting.

“We’re feeling adventurous right now,” said Pamela Anderson. “Plus our friends from out of town started raving about the food there, and I felt bad agreeing with them when I haven’t even tasted barbecue since Joseph Kony was in the news.”

In a follow-up text message, the Andersons informed their daughter that they had decided to go next week instead in favor of ordering pizza and rewatching Casablanca for the tenth time. 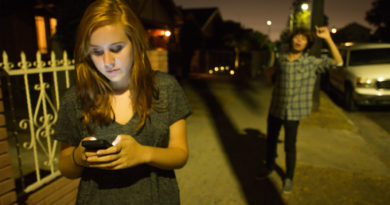 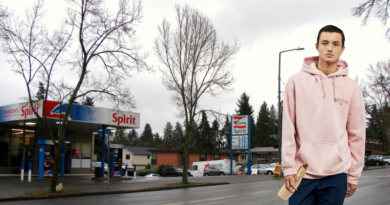 Update: Your Hometown Same Hell Hole It Was Five Minutes Ago