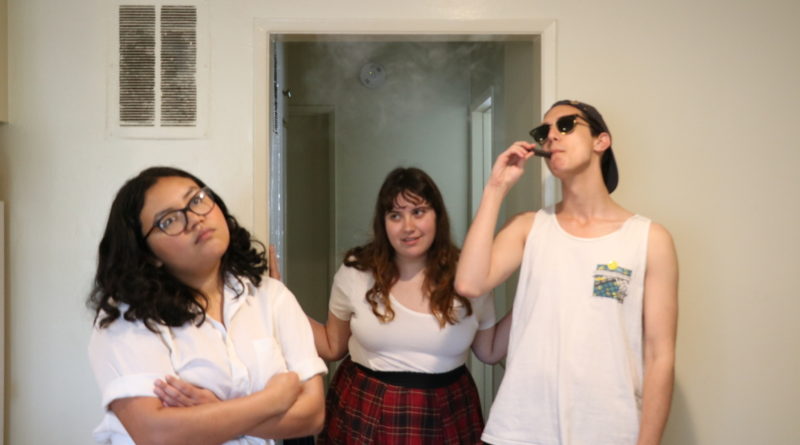 CENTURY APARTMENTS, USC– This week, Sarah Levi became the first woman ever to earn a Heisman trophy for running the interception of the year between her roommate Jessica and some douchebag named “Brad.”

“I don’t need to be thanked,” she said, holding her Heisman. “But it does feel good for my hard work to finally be recognized.”

Her roommate, Jessica, is in strong disagreement with the choice to award Levi. “I can handle myself. He was, like, really sensitive,” Jessica said. “I’m out here trying to play the field, and Sarah just wants him to herself.”

At 11:59 PM, Jessica and Brad entered the door and ran an L route directly to Jessica’s bedroom. Levi ran full defensive coverage, able to stop the play before it even made it past the kitchen by insisting on a girl’s night watching How to Lose a Guy in 10 Days.

“Me and my roommates see her walk in with this guy wearing Chubbies and an ‘America’ tank top, and I’m supposed to just sit back and watch? There have been Logans, Keiths, Jasons, and even a Clint, but ‘Brad’? No. This is what I’d been training for,” Levi said.

She will be holding a post-ceremony conference to talk more on the interception that won her the Heisman and on her expectations on the upcoming season. She says she expects more than one ‘Chad’ this year. 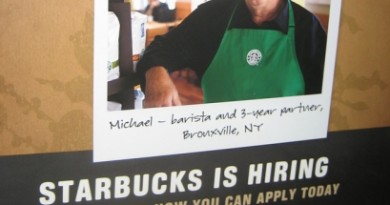 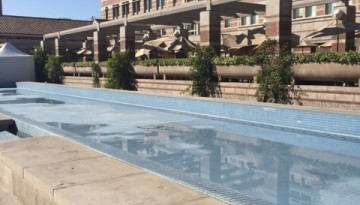 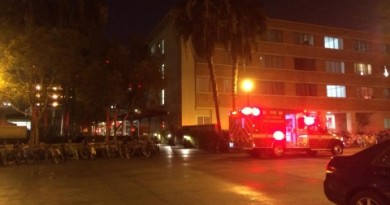