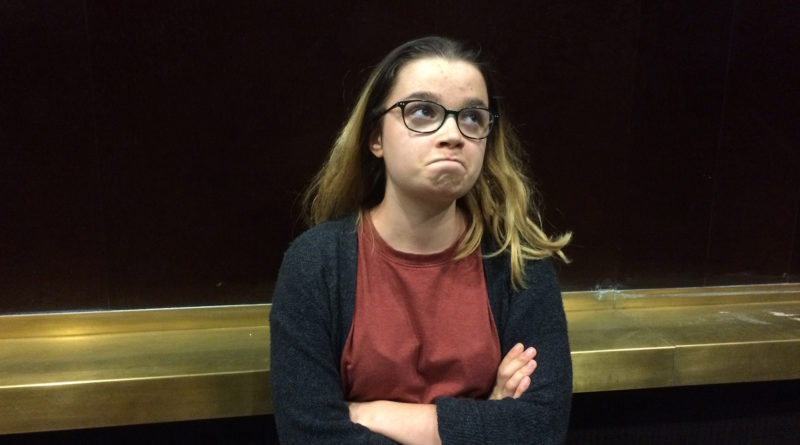 I have been told fourteen times in the last two days that I am “so fun” and “super nice,” and if someone tells me I have a great personality one more time I swear to God, I’m literally going to find a way to donate to ISIS.

Whenever people introduce me to their friends, no one ever says, “Wow, you are really pretty!” No. Of course they don’t. They just say, “Jeremy told me how fun you are.” And if I have to hear something about my stupid “wonderful personality” again, I will give my entire life savings to ISIS. I swear to God I’ll do it.

The amount of times I have had to listen to a relative tell me I’m “smart” or “so outgoing” would make a grown man throw his bike out a window, and I literally can’t deal with it any more. I know ISIS is a terrorist group, but if I hear one more person describe my “contagious smile,” I will literally buy a plane ticket to Iran, and I will personally hand-deliver a fat wad of cash to the leader of ISIS. I swear I’ll do that. I swear to Christ.

“You’re cute” doesn’t cut it, and neither does “she has good skin.” I want someone to describe how beautiful I am in great detail even if they don’t mean it. Because if I have to go on another blind date where the guy says “you really are funny!” I will apply to become the Treasurer of ISIS. I’ll even start a GoFundMe for them if I have to. I’ll do it.

And if anyone wants to test me, because they “don’t believe someone as nice as me” could actually pull this off, I will literally light my own house on fire with seven puppies and myself inside of it and give ISIS all the credit. Don’t try me because I motherfucking will. 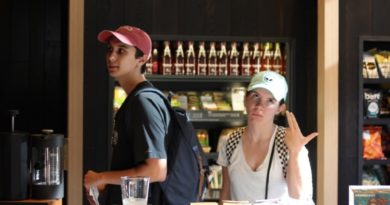 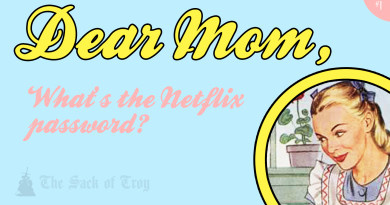