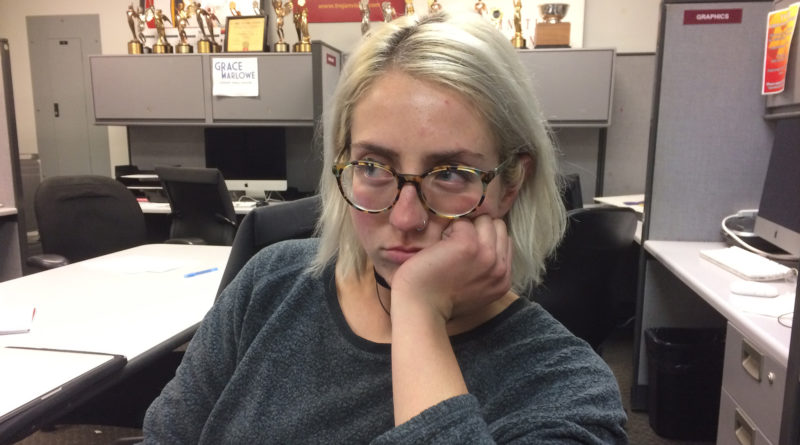 USC — As another year whizzes by, local 20-something Jenna Richards is still single and has never been in a meaningful relationship. Richards insists that she is unconcerned about Valentine’s Day, telling herself, “It’s just a day.”

“Holidays are a societal construct,” explained Richards. “And Valentine’s is the worst of all. Who wants to spend $100 on dinner with a person who loves them unconditionally in the middle of February? Lame.”

Richards’ ironic detachment from the lovely holiday is undercut by the fact that she avoids her friends the second they enter any kind of semi-serious relationship.

“I wonder if it’s because she’s jealous,” pondered newly-dating friend Brenda Rafferty. “Everytime I talk about my boyfriend she covers her ears and screams, ‘Kill me.’ Weirdo.”

“I’ve been single every V-Day since ‘95,” declared Richards. “Of course I can handle one more.”

When February 14th dawned, Richards was nowhere to be seen. Roommates reported they heard loud weeping sounds coming from her room. 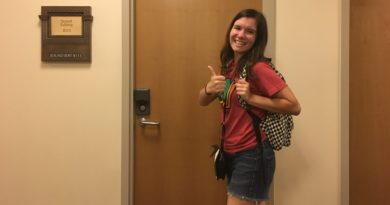