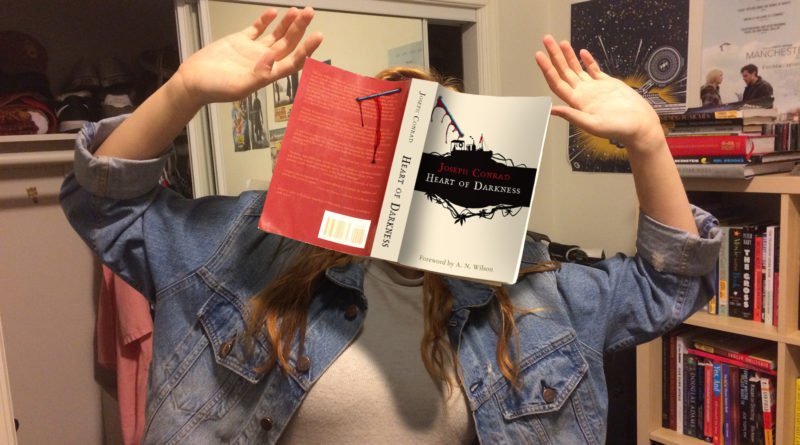 USC — In an incredible display of unity, the entire English Department rallied to promote a common cause: a campaign to staple Joseph Conrad’s classic novel, Heart of Darkness, to the face of every student at USC.

“Heart of Darkness is the pinnacle of both mortal and divine achievement,” said professor/protester Thomas Kelley-Boone. “The intricacies of its themes cannot truly be appreciated until students have the novel permanently dangling in front of their eyeballs at all times.”

The hardy band of professors, numbering five in total, were armed with signs containing slogans such as “Accept Conrad As Your Savior” and “19th Century Literature Is The Answer.” They have been marching around Tommy Trojan night and day for two weeks, pausing only to discuss the book and engage in verbal and physical disputes over its racial implications.

“Obviously, you can never fully dissect the novel in all its sophistication,” said Kelley-Boone with a laugh. “Its pages invite infinite discussion, which really begs the question—why would anyone ever want to do anything but repeatedly read Heart of Darkness?”

Kelley-Boone then proceeded to sprint after several passing students, energetically waving a paperback in one hand and a staple gun in the other while espousing the book’s fascinating themes of imperialism and the darkness within us all. The students promptly fled, screaming, “The horror! The horror!”

The English professors’ vigor has also inspired other departments to begin their own movements. Starting tomorrow, the Political Science faculty will campaign to have every student’s eyeballs glued to The Communist Manifesto, and the Film Department will attempt to seal everyone inside of a theater playing Citizen Kane on an endless loop. 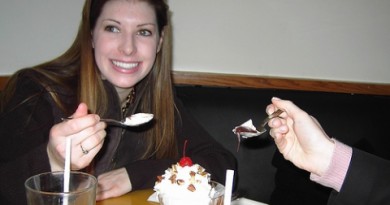