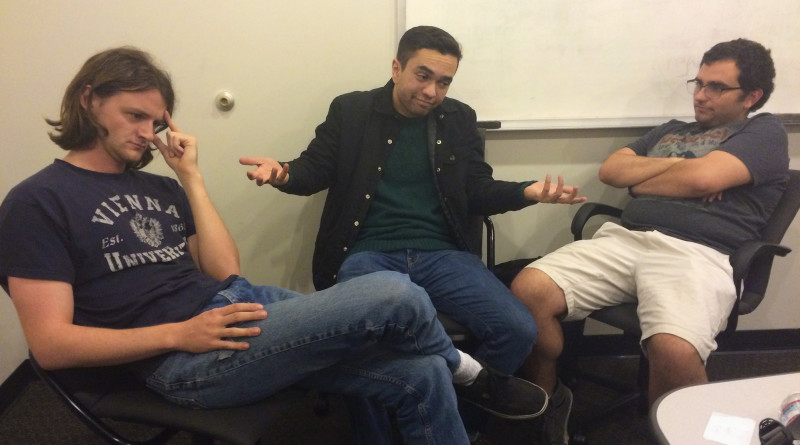 USC — In the safe space of his dormroom, freshman Gabe Colton sat his closest friends down for an intimate, personal discussion.

“I’m tired of pretending to be somebody I’m not. I don’t like who everyone thinks and expects me to like,” began a visibly shaking Colton.

After his friends assured him that he could “tell [them] anything” and there’s “no judgment,” Colton finally stated the cold, hard truth.

Reacting with various degrees of surprise, denial, and even anger, Colton’s friends pressed him on his political orientation.

“But how? Everybody likes Bernie!” asserted roommate and prolific Bernie-Sanders-Facebook-post-sharing Marcus Goldman.

“Well, not everybody,” mumbled Colton, “Like 1 in 10 millennials are Hillary supporters. It’s kind of more than you think…”

“But how do you know for sure?” questioned Moscowitz.

“I don’t know. I just…I just feel like deep down, I know I like Hillary. After watching her at the Campus Center yesterday, I just knew it,” responded Colton.

“Are you sure you like only Hillary? How do you know you’re not bi…partisan?” pleaded Goldman.

“No. I’m sure. I’ve kind of always known that I’ve had…feelings for Hillary,” affirmed Colton.

“When did you first realize you…liked Hillary Clinton?” asked a confused Goldman.

“I dunno…Probably around 2008-ish, but then Obama came out of nowhere and everybody was obsessed with him, so I kind of just pushed those feelings deep down inside,” Colton replied.

“Are you sure? Have you even tried Bernie? Maybe you’ll still like him. Don’t you think Bernie could win? How do you know for sure?” Moscowitz asked frantically.

“It’s not a choice, Peter. Hillary already has way more votes, and even if Bernie wins a state, she still has more superdelegates. She’s totally going to win.”

“Well, I am. I was pretending and just saying that to fit in, so that you guys would like me…See why I like Hillary Clinton?”

After this statement, Colton’s friends immediately understood what he was saying and asked no further questions. Finally comprehending his friend’s complicated political orientation, Moscowitz concluded, “Damn. Couldn’t you have just been gay?” 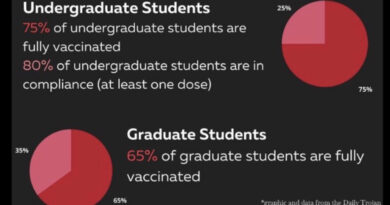