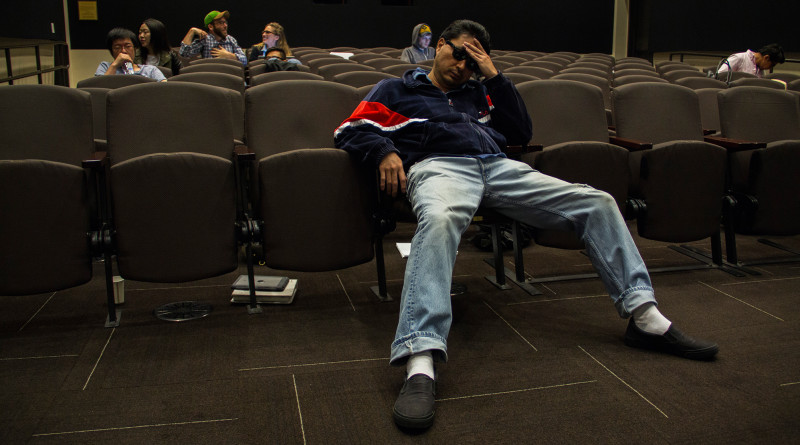 USC — Aspiring to maintain the School of Cinematic Arts’ reputation as the nation’s premier film school, cinema and media studies professor Stephen Richards decided after a night of heavy drinking to just show his 9 a.m. class a movie for the day.

The world-renowned film connoisseur and director, whose body of work includes Sense and Sensibility and Goblins and all five Soccer Squirrels In Space movies, reportedly gave a brief lecture on mise-en-scene before ordering his TA to “just shove something in the projector” and yelling out, “Will someone turn these damn lights off?”

“I can’t believe we actually watched a film in a film class today,” said film production sophomore Lindsay Morielli. “Usually Professor Richards talks so long we never get to the movie. Finally, I feel like my parents’ $60,000 a year is really going somewhere!”

Jeffrey Anderson, who is also a student in Richards’ Race, Class, Sexuality, and Gender in the Postmodern Norwegian Crime Thriller course, said, “It was a refreshing change of pace from a typically grueling course, and I think Professor Richards knew we needed a break. Film school is hard—sometimes our homework is watching an entire movie, and a few of them aren’t even on Netflix!”

However, some students in the class noted that Professor Richards did seem slightly off during the lecture. “He usually talks for two, sometimes three hours,” said Morielli. “But today it was only about five minutes, as long as you count the two-minute break he took to puke in the garbage.”

Regardless of Richards’ questionable demeanor, most students seemed satisfied with his decision to give the class a movie day. A survey upheld that more than 75% of students in the class regarded the lecture positively, and only 93% of those students reported also being severely hungover. 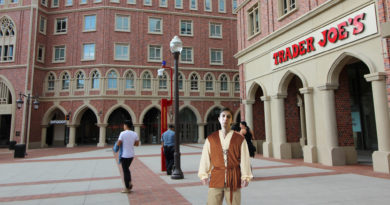 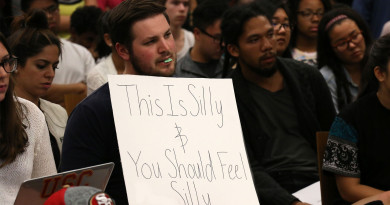