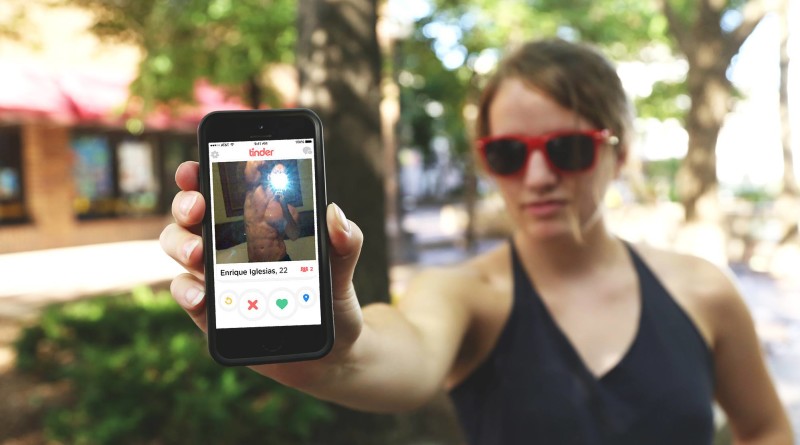 USC — Claire Sharpe has always believed that the language requirement implemented by USC was “cruel and unusual.” So for the past month Sharpe has been using tinder to find people to do her Spanish homework.

She came up with the idea after she got her 3rd consecutive ‘F’ on a Spanish take-home quiz. One day, a boy asked her out to dinner over tinder, and she declined because of her Spanish homework. Naturally, he immediately offered to do it for her and she accepted right away.

“I got an A on the quiz but never actually went to dinner with him because he just so wasn’t my type. Like, there wasn’t a single dog in any of his pictures, it was so weird,” she recalled.

Her strategy is simple: she actively looks for the Pablos, Pedros and Jesúses of Tinder, regardless of their age, location or, on a slow night, gender.

This tactic has brought her Spanish grade up to solid C-, and she is now hopeful that she will be able to take Spanish II in the fall.

“She’s clearly been getting outside help with her homework, but i’m letting her pass now because she’s been in my Spanish I class for the past three semesters, and I don’t think I can handle a fourth,” sighed Professor Quiroz.

Sharpe says she doesn’t feel guilty because she believes that her fluency in English should be more than sufficient for USC.

“She has such a slight grip on the English language, she once used 4 consecutive exclamation points in a topic sentence,” said Smith. “I doubt she’ll amount to anything.” 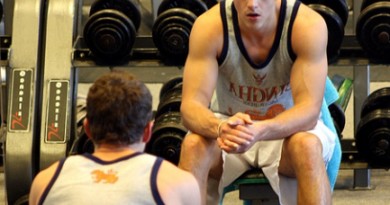 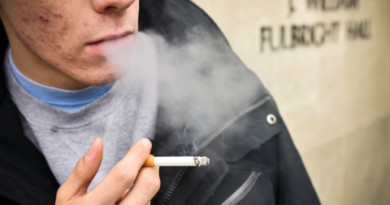 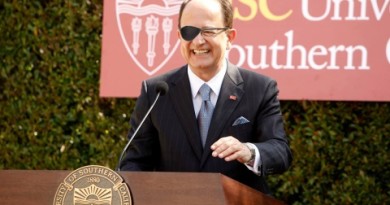