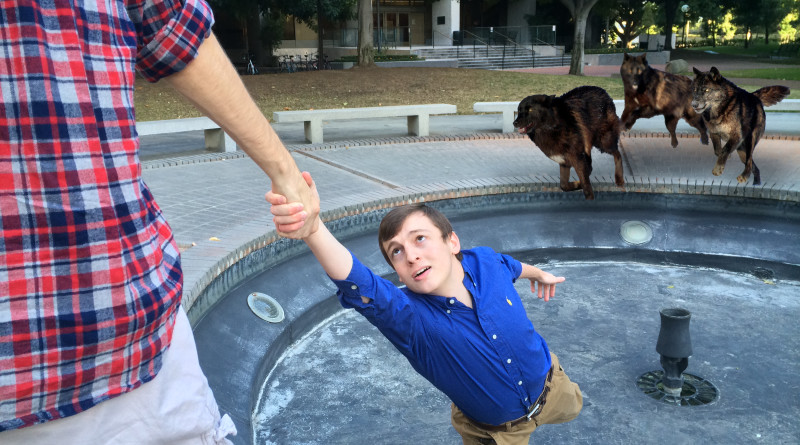 USC–For the past few years, the USC Gould School of Law has had an ongoing wolf problem. Wolves and wolf packs continually wander onto campus and take shelter in the Law School.

“I actually didn’t notice the wolves at first,” said junior law student, Andrew Long, “They blended in with the drab, grey buildings. We knew our place, they knew theirs, but now there’s just too many of them.”

The emotional and physical consequences suffered by the student body are readily apparent.  “I watched my best friend get torn to bits by a wolf just yesterday. Why isn’t anyone helping us?” pleaded Winifred Johnson. “Her mother keeps calling me asking why her daughter won’t pick up, and I just don’t have the heart to tell her.”

“Why are there so many wolves here?” asked one law student. “It’s bad enough I already feel like I’m dying a slow death with this major.”

With fatalities growing by the day, the epidemic has attracted the attention of Hollywood royalty and USC alum, George Lucas. After his incredibly generous donation of $180 million dollars to the School of Cinematic Arts, Lucas has again decided to spread his wealth with a healthy $500 going “mostly towards the wolf issue.” He did add, however, “some other colors would definitely be nice though. Maybe some plants or something, I dunno.”

Paulie’s Wolf Exterminators was hired to eradicate the wolf problem, success still up in the air. “Don’t Worry about a thing. This isn’t a big issue. They’re just wolves,” said lone employee Paulie, hands shaking as he took a long drag from his cigarette.

The school has unsuccessfully attempted to keep the furry incidents under wrap, but as the death toll rises, the inadequacies have waned on both the students and the ecological equilibrium of California. 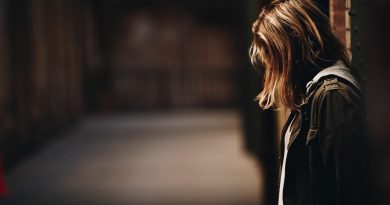 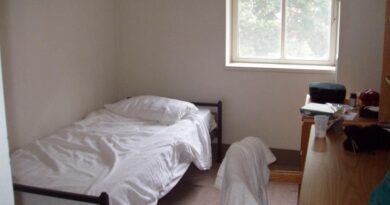