Stephen Barowitz, a sophomore majoring in information systems consolidation and integration management was robbed of his phone last Friday while attending a party.

“I was going to send a Snapchat to my friend of this guy passed out in his own vomit. It was totally nasty, bro! The only problem was when I reached into my pocket, my phone wasn’t there!”

Barowitz ran home to find his device using standard tracking software, but to no avail. The thieves had already wiped his phone clean.

Barowitz was about to give up on finding his phone when he saw his roommate reading an article detailing NSA domestic surveillance.

“I thought that if the NSA was tracking everyone’s phone, maybe they could find mine!”

Barowitz called the NSA headquarters in Fort Meade, Maryland where he was put on the phone with Senior Director of Domestic Surveillance, Mark Switzer.

“Mr. Barowitz asked whether we had been tracking his cellular device and I assured him that we here at the NSA make it a point to know where everyone is, all the time.”

Switzer, eager to show the benefits of the NSA’s unconstitutional domestic surveillance, quickly deemed the thieves that stole Barowitz’s phone terrorists and brought the full spying apparatus of the NSA down upon them, finding Barowitz’s missing phone in a matter of hours.

Switzer remarked triumphantly, “I think this shows everyone once and for all that the NSA is more than just an Orwellian institution that tracks the global population against their will. We care. In fact we love people. We love people so much that we want to know where they are, what they’re doing, and who they’re talking to.”

The actions that Switzer undertook are part of a larger effort on the part of the NSA to perform outreach to a population that seems increasingly discontent with surveillance programs. As a part of the campaign, new slogans such as “Your location is our vocation” and “We crave what you save and apprehend what you send” are being placed in advertisements across America.

Mr. Barowitz has been reunited with his phone and is now gleefully Snapchatting pictures of his private parts to friends and family, pleased to know that all of this is being done under the watchful, loving gaze of the NSA. 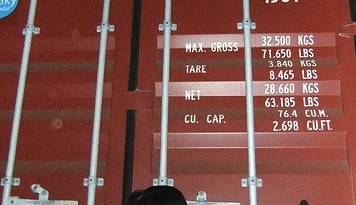 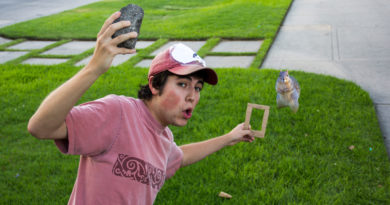