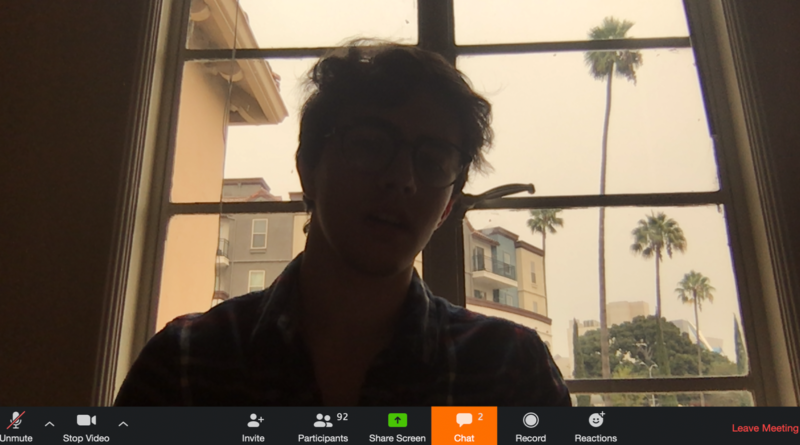 LOS ANGELES, CA — On Monday, August 17th, a look of confusion ran across students’ faces as they logged into their first Zoom lecture for MUSC 115: Western Music History. Is that backlit teaching assistant attractive? This question would create a weeks-long unrest amongst the class.

He politely introduced himself as Joshua McDaniel (an objectively hot name), and gave a spiel about his education and experience. Unfortunately, he was perched directly in front of a window.

An anonymous Freshman stated, “His jawline and hair, from what I can make out, lead me to believe he’s sexy. He has to be. Just let me have this.”

Although there are small hints that give the class some idea of his appearance, they have yet to see his key facial features. Countless Instagram searches have led to nothing, so the students are left discussing it in private chats during every lecture.

The class is divided on this issue. Junior Carrie Flanigan provided some upperclassmen wisdom lamenting, “I’ve been burned before. Freshman year I sat behind my T.A. and he had the hottest voice. When he finally turned around in the third week, he was ugly. Some people can rock adult braces! He definitely couldn’t.”

As they head into week six of this hysteria, students are getting desperate. Several have directly asked McDaniel for photos, which prompted their removal from the Zoom call.

Professor James Wessels took a firm stance: “It was completely inappropriate for them to ask for ‘pics’ like that; I had to remove them. I do hope he’s hot though.”

McDaniel is emblematic of a much larger issue that undergraduates are facing with online learning. Hot T.A.s provide a reason to show up to class for many desperate Trojans. However, with low quality cameras, poor lighting, and spotty connection, they are more difficult to admire than ever before.

A survey revealed that 92% of the class prefers to pin McDaniel’s video simply to get a better look at him. 65% claim they will stop attending the class altogether if he doesn’t move to a better lit position within a week. 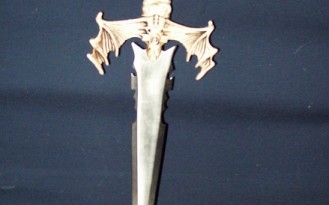