PYONGYANG, NORTH KOREA — North Korean dictator Kim Jong-un deliberately faked falling into a coma yet again to expose those in his circle who would be dumb enough to fall for it a second time, reports say.

The newest deception comes after a previous incident back in April when Kim Jong-un faked his death to reveal any traitors among his ranks. “That one was way more serious,” said Kim in a video released by state media. “This time it’s just to see who is really that gullible. Fool you twice, shame on me for ever letting you advise me right?”

No one has heard from any of the officials who did believe Kim had fallen into a coma and had commenced appropriate emergency procedures. State media assures they are all being “taken care of” with “wine and a charcuterie board.”

The supreme leader’s personal chef Jeong Sang-ook knew it was fake from the beginning. “The whole premise is ridiculous,” he said. “Our leader could never succumb to any form of unconsciousness. He doesn’t even sleep at night. Or during the day. I didn’t mean to imply he-this is off the record right?”

The Sack of Troy’s North Korea correspondent tried to interview Kim Jong-un’s sister Kim Yo-jong, who is widely believed to be the frontrunner to succeed her brother if he were to fall into a real coma instead of a fake coma as a prank. However she was too busy cackling and shooting lightning out of her hands to comment. 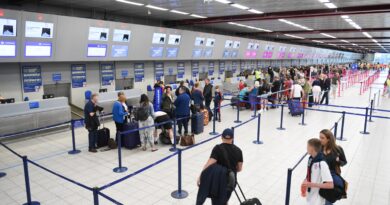