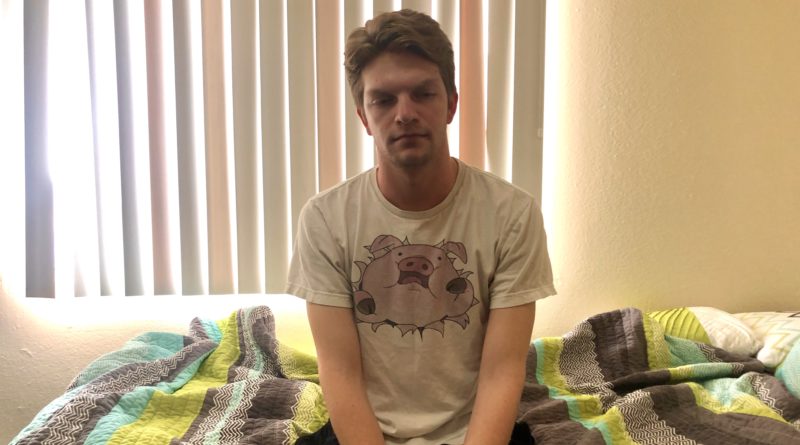 Frat registers shut down by police. Q&A screenings with directors who never showed. That one thing Fetti advertised as a “house party” but was very clearly just six Roski kids snorting ketamine and dancing to the “Brave Little Toaster” soundtrack in front of Papa John’s. USC students have felt let down at several events they were previously hyped to attend, but perhaps there’s been no greater disappointment than the one junior Pete Lombardi faced this weekend, when his threeway was significantly cumbered after two people requested rainchecks at the last minute.

Sadly, two of the girls Pete was excited to see had commitments that surfaced at the last minute and the “limitless” options became much more finite. According to Lombardi: “Instead of vageen and vageen, peen celebrated with hand…which is fine. I’ve seen hand plenty of times before, and he’s chill, but variety is the spice of life, you know? It’s like, after going to a Diplo concert, would you rather see Diplo again? Or would you try Shakira? And Shakira’s hot roommate with the nose ring?”

When asked about his other three-ways, Lombardi implied that he had engaged in approximately a dozen of them, but there was no need to research, because he’s “a really trustworthy guy who doesn’t make shit up. Besides you wouldn’t be able to talk to the girls anyways because they all go to another school.”

When asked to see a picture of one, Lombardi provided, but prefaced by saying that this particular lady was a part-time model for Shutterstock and therefore all her pictures were watermarked. 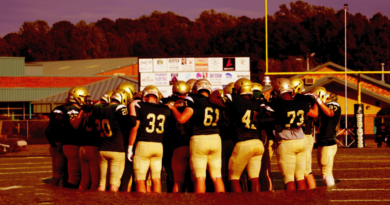 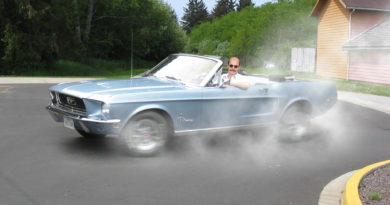