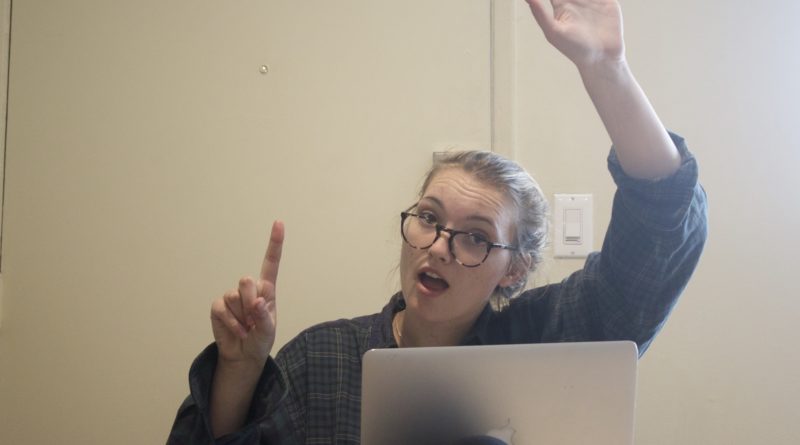 “So I’m just supposed to believe that this all wasn’t just some elaborate plan to invade Afghanistan?” he demanded during lecture. “I’m telling you, George Bush and Dick Cheney are considerably more wealthy now!” he yelled one morning, interrupting a guest presentation by a New York senator.

“I was pretty irritated in the beginning because this class is my nap time,” said student Sarah Crabtree, “Nowadays, nothing pumps me up for my week more than watching Schwartz redirect lectures to interrogations about uncovered demolition papers and the Bush administration’s narrative. We’re three weeks behind on the syllabus – it’s pretty wild.”

Some students have even begun to take up a real interest in Werner’s claims, like Gabe Quinn, who is now a full-fledged believer. “You know, I was just taking this class for a GE requirement, but Werner has really inspired me to consider a career in conspiracy theories,” he said as he smoothed out the edges of his tin foil hat.

At the time of publication, the students were seen bracing themselves as Werner fired up InfoWars on his laptop once more. He has said he is very excited for the upcoming lesson on the Third Reich because he reportedly has “some thoughts.” 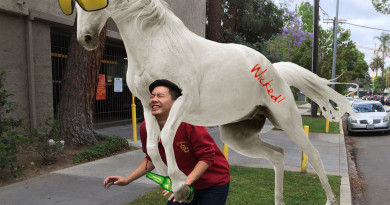 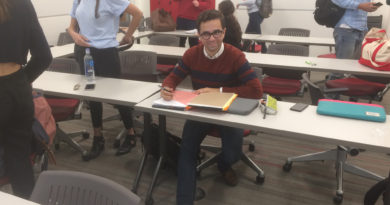 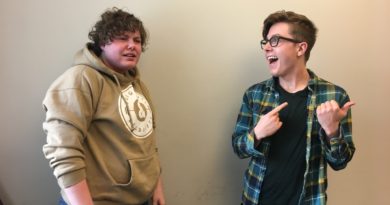