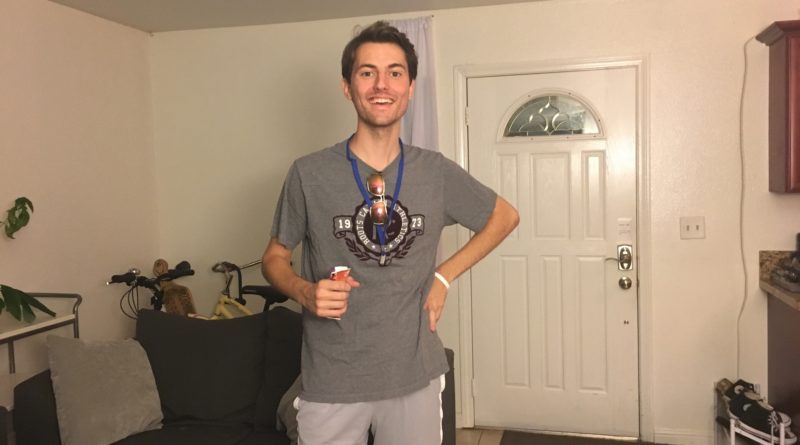 USC — Monday morning, local “weak link” Garrett Carter got up extra early to stretch for his introductory volleyball course. With an extra unit in his schedule, the scrawny senior was excited to finally fit a physical education course into his semester.

“It’s so refreshing to have two hours a week when I can just blow off some steam and push my physical limits,” explained Carter, tripping over his laces and skidding across the hardwood. “Ow.”

While the class did a quick warmup jog across the court, Carter was asked to sit out by his professor. She grew concerned when Carter began to wheeze and cling to the net for support.

“I pulled a lifeguard from the pool downstairs to standby,” said professor Maria Lacey, of the legal liability. “I feel bad pulling him out. He bought athletic shorts for this.”

As the class broke into partners, Intramural Volleyball Club member Brian Lee drew the short straw for babysitting Carter. He chased down balls as his partner’s passes took a boomerang path, popcorning off classmates’ bodies along the way.

“Great work buddy, let’s just try for ‘up’ this time,” Lee coaxed his teammate, with a strained smile. “Maybe you should take a break in your ‘cool down corner.’”

At the end of the day, Lacey dubbed a beaming Carter “most improved” after a rogue volleyball rebounded off his forehead and into the opposing team’s court. 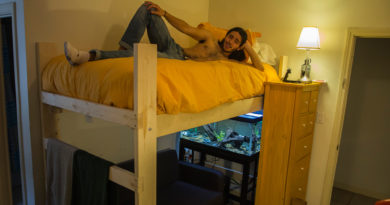 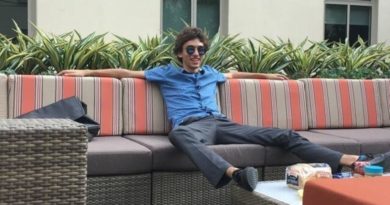 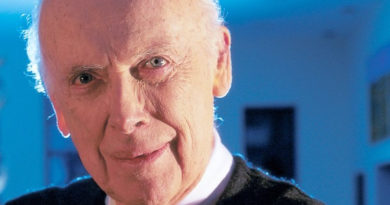 Silver Lining: This Old Man with Alzheimer’s Just Forgot How to be Racist