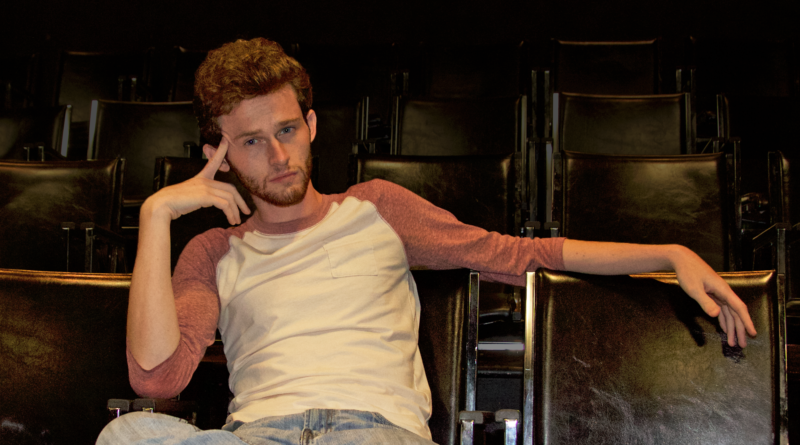 LOS ANGELES, CA — It’s upsetting to think that collegiate arts programs are filled with students unafraid to live modestly in pursuit of personal enlightenment. However at the University of Southern California, an inspiring theater student, Drake Falkner, is only in it for the money.

Falkner first came to USC to follow his lifelong dream of becoming a mechanical engineer and build alternative energy sources for impoverished communities, but he transferred to the School of Dramatic Arts after reading an article about Hollywood’s highest-paid actors on Yahoo! Finance.

“It’s amazing how easy life can be when you’re as hot and likable as I am,” said Falkner. “But what really makes me so much better than everyone else is my humility. I would never say I’m the next George Clooney, but I definitely am.”

It wasn’t easy for Falkner to abandon everything he believed in, but now that he has, he’s not looking back. “I do miss the creative sense of artistic achievement that comes with mechanical engineering,” admitted Falker. “But it just gives me this insane rush to think I’ll be making more money than anyone I know.”

“It’s the right choice,” says his mother. “He’s so fucking dumb, he’d never find anyone willing to hire him as a mechanical engineer. Acting may be risky, but at least now he’s not throwing his life away on impossible dreams.”

“He’ll be broke in nine minutes,” his father added with touching honesty. “He keeps saying he’ll make it because he’s ‘likable,’ but I don’t know about that. He’s definitely my least favorite kid.” 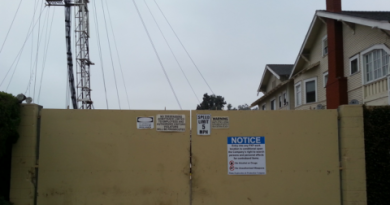