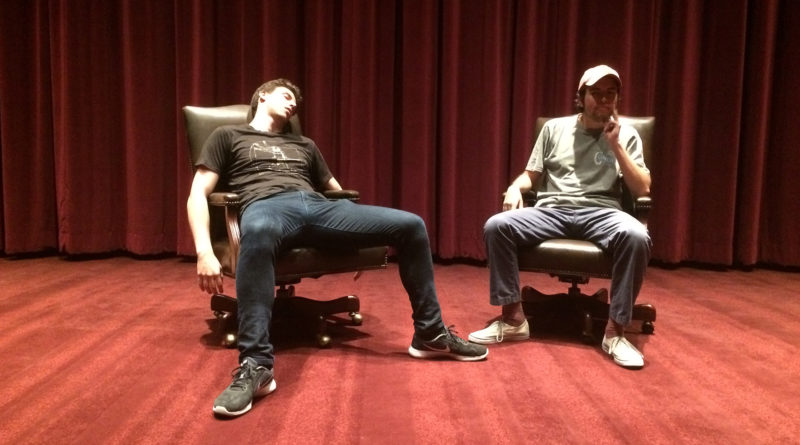 Stalwart lead TA Monica Wilson was slumped at the front of her room, desperately trying to keep her eyes open: “He’s been rambling for like ten years and still hasn’t gotten to his question.”

The hundreds of students surrounding Carmody had been comatose for seven hours by that point, apparently felled by the masterful intricacy of his self-centered story.

“I’m pretty sure Mr. Aster and I could be best friends if he just got to know me, and this is the perfect chance to tell him the saga of my entire life leading up to this moment and how his work affected who I am,” Carmody revealed. “I would never forgive myself if I didn’t tell him how I felt.”

As Carmody wrapped up his speech, finally getting to his actual question, the morning sun began to rise over the theater. Aster groggily lifted his head up and slurred through his answer, but unbeknownst to him, Carmody had already begun formulating a follow-up question that would for sure impress Aster and his unconscious classmates even further. 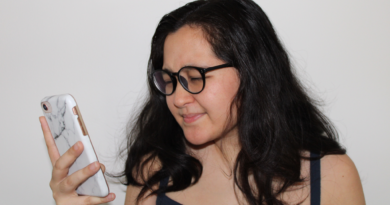