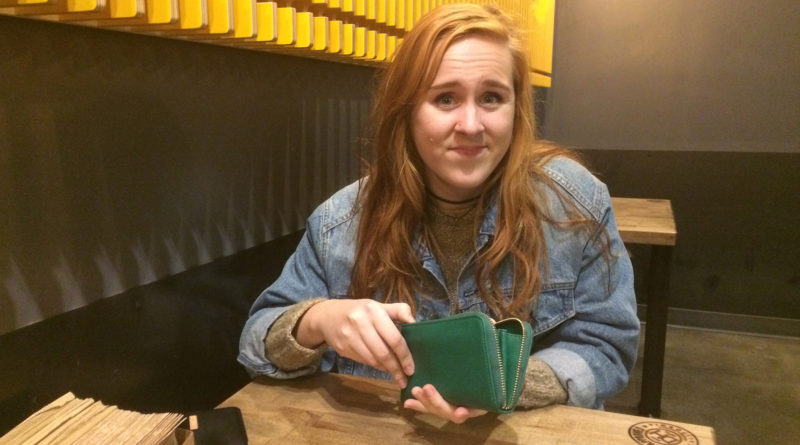 USC — At local eatery El Cholo Mexican Restaurant, student Emma Sanders received the bill for her meal. Although living comfortably on her parent’s dime, Sanders was reportedly unable to shell out cash for her waiter’s tip.

After picking through her $13 entrée and $12 La Flaca Margarita, Sanders was seen looking into her Givenchy wallet at several neatly folded bills, and putting it away.

Pushing away her half-eaten chicken enchilada, Sanders stared blankly at the tip line. Her eyebrows furrowed, seriously contemplating whether her American Express card was able to lose four more dollars.

“It’s not her fault,” said roommate Bree Wallace. “Emily’s budget has been really tight lately. She has her rent at Lorenzo due in a week, and she’s really stressing out after the new Louis Vuitton came out. It’s like $3500 or something. And don’t forget about the matching wallet.”

Sources confirm that money appears in Sanders’s checking account after a 5-minute phone call with mom and dad, but Sanders felt conflicted if the pleasantries would be worth showing her waitress a sense of common decency.

Sanders slid her acrylic-manicured hands into the pockets in her Yeezus SEASON1 track pants and hoped her waitress would understand. 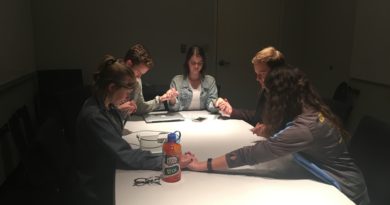 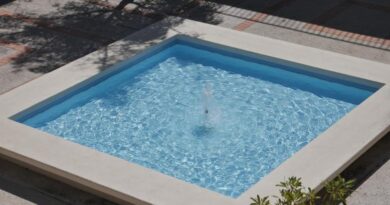